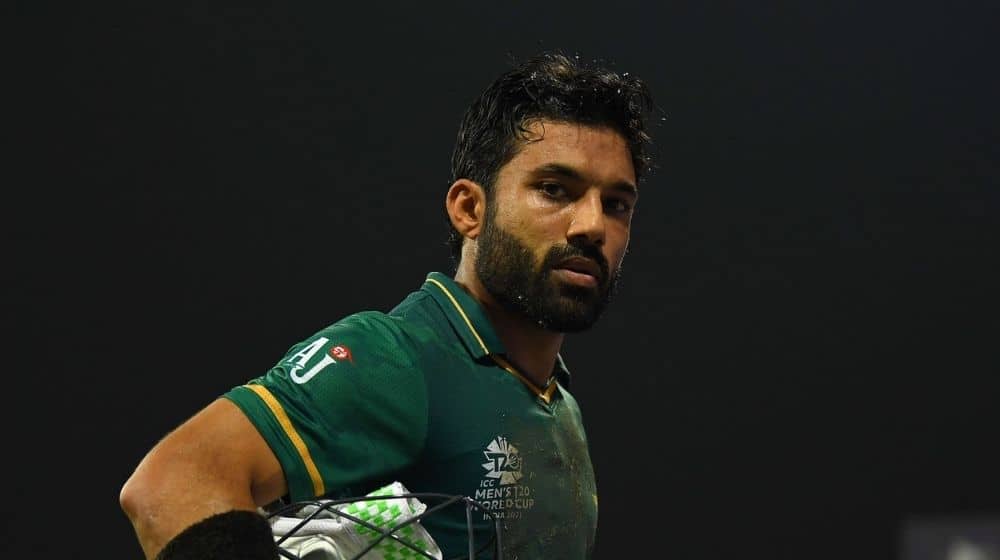 The 29-year-old was tremendous throughout the year as he finished as the leading run-scorer and broke the record of scoring most runs in the format in a calendar year. He scored 1,326 runs at an average of 73.66 in 26 innings he played in T20I cricket.

His overall T20 record was marvelous as he became the first batter in the world to cross the 2,000-run mark in one year.

A stunning 12 months for Wisden's Leading T20 Cricketer in the World 🔥#WisdenAwards pic.twitter.com/P1nH4KufS7

Rizwan played an influential role for Pakistan at the top of the order throughout the year. His magnificent performances led Pakistan to the semi-finals of the 2021 T20 World Cup in UAE.

Rizwan was sensational in the tournament as he played multiple match-winning knocks including an unbeaten 79 against India as the Men in Green registered their first-ever victory against their arch-rivals in a World Cup.

His success was not only limited to the international arena. Rizwan was brilliant in domestic cricket as well including the 2021 Pakistan Super League. The gritty wicket-keeper was let go by his previous franchise, Karachi Kings, ahead of the tournament which proved to be costly as he led his new side, Multan Sultans, to their maiden PSL title.