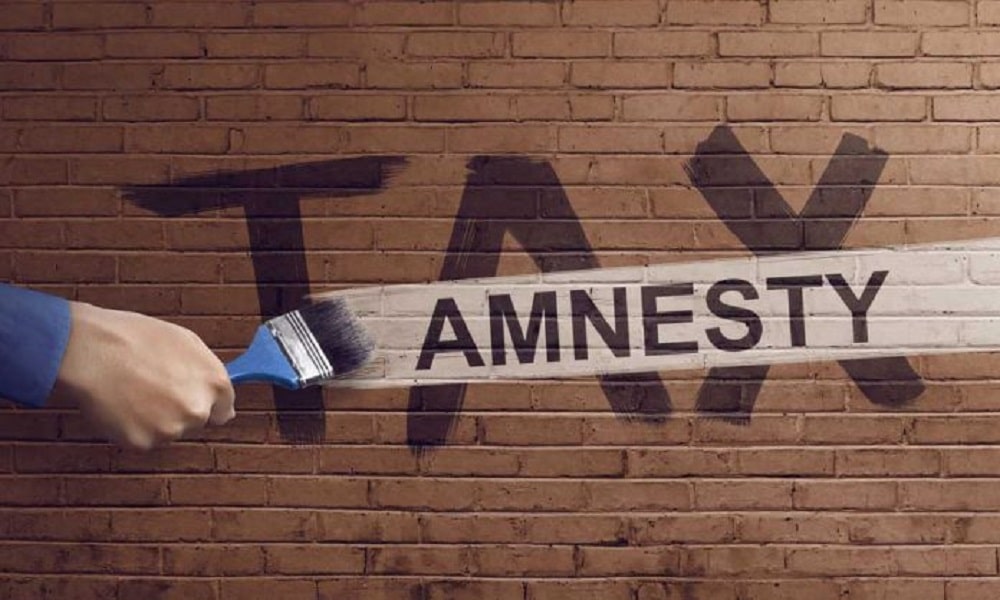 The Islamabad Chamber of Commerce & Industry (ICCI) is gravely concerned about the government’s possible withdrawal of the tax amnesty scheme for the industrial sector under pressure from the International Monetary Fund (IMF).

It has termed the move as ‘disappointing’ as it will hurt Pakistan’s industrial growth and deter those who want to invest in Pakistan under this scheme.

The President of the ICCI, Muhammad Shakeel Munir, wants the government to reconsider its plan for the abovementioned reasons.

Munir mentioned that entrepreneurs and investors had welcomed the amnesty scheme warmly as it had created new opportunities for industrial promotion and more investment in the industrial sector.

However, there are indicators that the IMF’s demand has led the government to consider withdrawing the amnesty scheme — a move that will create more disappointments in the business community and among potential investors.

Munir expounded that Pakistan badly needs industrialization to create jobs for youth, encourage local and foreign investment, and improve exports. The amnesty scheme was a good move to achieve these goals but it is unfortunate that the start of the implementation of the tax amnesty scheme was prefaced by reports that it will be retracted.

He also emphasized that the government should expedite the pace of work on the establishment of the Special Economic Zones (SEZs) under the China–Pakistan Economic Corridor (CPEC) and implement the industrial amnesty scheme as it will boost industrialization in Pakistan and strengthen the economy.