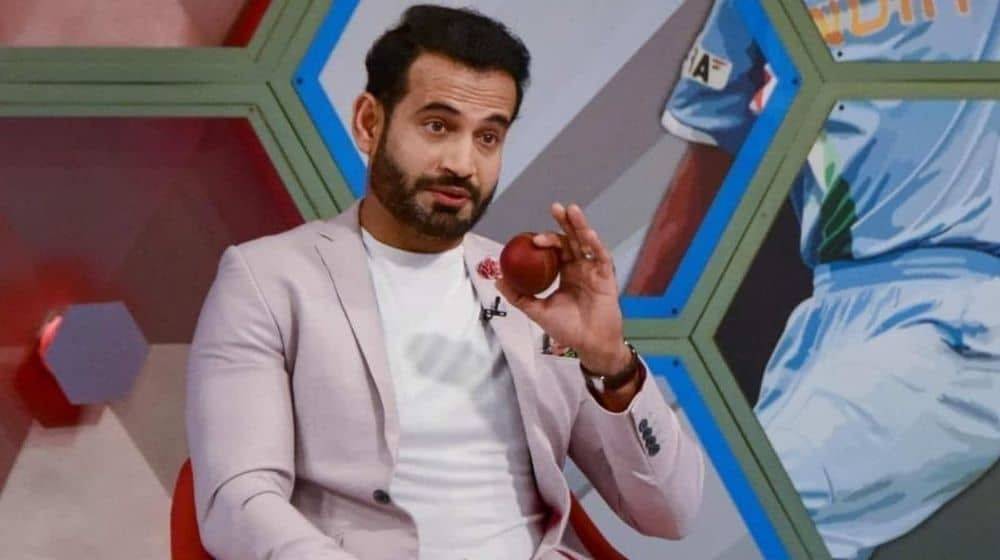 Former Indian cricketer, Irfan Pathan, has become the new target of anti-Muslim rhetoric of Indian citizens on the popular social media platform, Twitter. Pathan got brutally trolled for expressing his views that India should be a secular state as it is written in their constitution.

Pathan’s tweet did not sit well with the Indians as they showcased that anti-Muslim agenda.

Always followed this and I urge each citizen of our beautiful country to follow this. Please read and re-read… 🇮🇳 pic.twitter.com/Vjhf6k3UaK

Earlier, Pathan had tweeted that India has the potential to be the greatest country in the world but there are a few factors that have held it back. He did not mention the factors. Pathan’s tweet at the time irked former Indian leg-spinner, Amit Mishra, who took a dig at Pathan’s Muslim faith.

Mishra hinted that India could become the greatest country in the world if the constitution is the first book they follow. Mishra’s dig at Pathan for following the Holy Quran ahead of the Constitution was much appreciated by the Islamophobic Indian citizens as they trolled Pathan.

Here are a few reactions:

Looks like @MishiAmit clean bowled your middle stump with a googly! 🤣😂 https://t.co/VbsmKWvCQd

Irfan is referring “Pakistan” as his country.
A sincere request:
Kindly fill the blanks for Irfan:

My country, my beautiful country, has the potential to be the greatest country on earth.BUT………

Equality of Status and opportunity… Practice before you Preach. https://t.co/yTJD9Nm8qh pic.twitter.com/FvzPL3wnIi

Really?😃😃😃😃
Make it clear. Which is above? Constitution or Quran. https://t.co/yU3eRAliXW

Even a player of Irfan Pathan's reputation has to prove his loyalty to the state in Narendra Modi's Hindu Rashtra where Muslims, Sikhs and Christians are an ‘internal threat'. https://t.co/x9lUB0dpjL

"Sovereign Socialist Secular Democratic Republic – of India".🤣 Name in itself is a big feudal comedy