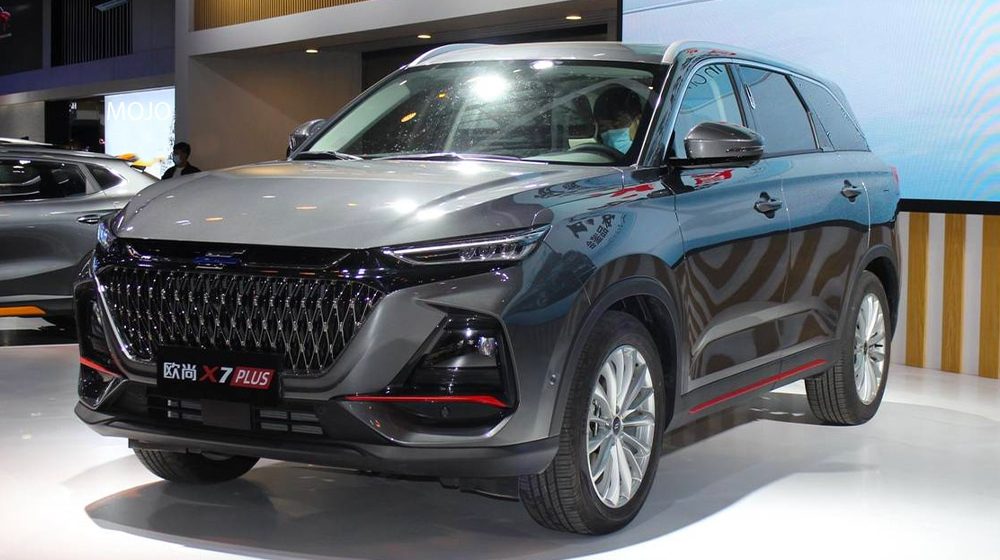 However, to the dismay of its prospective buyers, MCML has announced a delay in the deliveries of the Oshan X7. The official notice suggests that the delay will last from 30 to 45 days. However, a dealership told ProPakistani that the deliveries might not happen until October 2022.

Prior to this announcement, a few unofficial reports stated that MCML has received over 1,000 orders for Oshan X7, which is a large number for a relatively new SUV.

Changan Oshan X7 made its official debut in Pakistan on March 7, 2022, in Karachi as a competitor to Toyota Fortuner, DFSK Glory 580, Haval H6, Kia Sorento, and Chery Tiggo 8. MCML has launched Oshan X7 in two variants — Comfort and FutureSense.

Both variants have a 1.5-liter turbocharged petrol engine that is tuned to make 185 horsepower (hp) and 300 Newton-meter (Nm) of torque. The power goes to front-wheels only, with a 7-speed DCT automatic transmission. Oshan X7 boasts several modern features which its competitors do not.

Oshan X7’s best attribute is its price, as it starts from Rs. 5.75 million and goes up to Rs. 5.95 million, making it cheaper than several lesser-equipped compact SUVs in Pakistan. Being among the ‘best value for money’ vehicles in Pakistan, it will be interesting to see how Oshan X7 performs once it hits the roads.