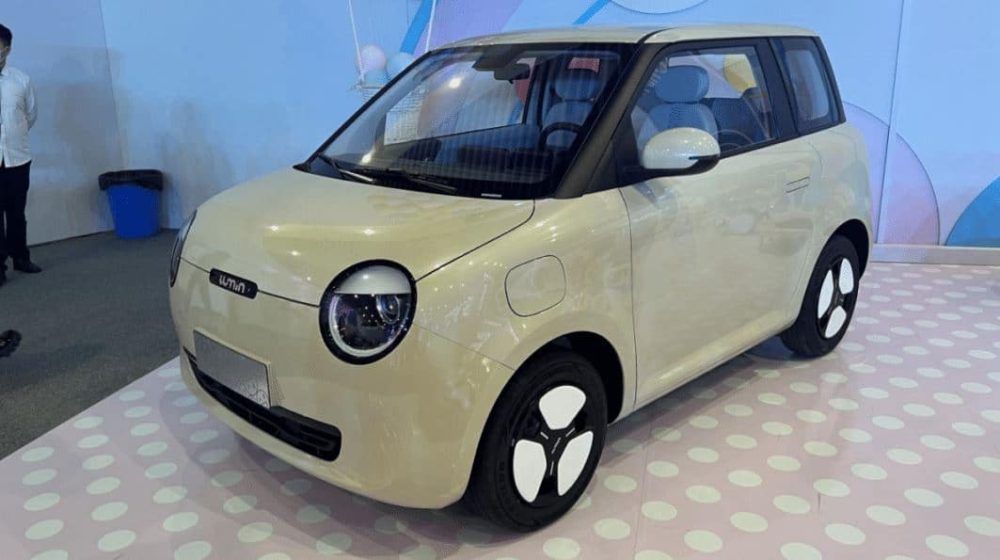 Changan Lumin Corn has piqued the interest of several enthusiasts around the world including in Pakistan. The automaker has officially revealed the highly anticipated little electric vehicle (EV) in its home market. 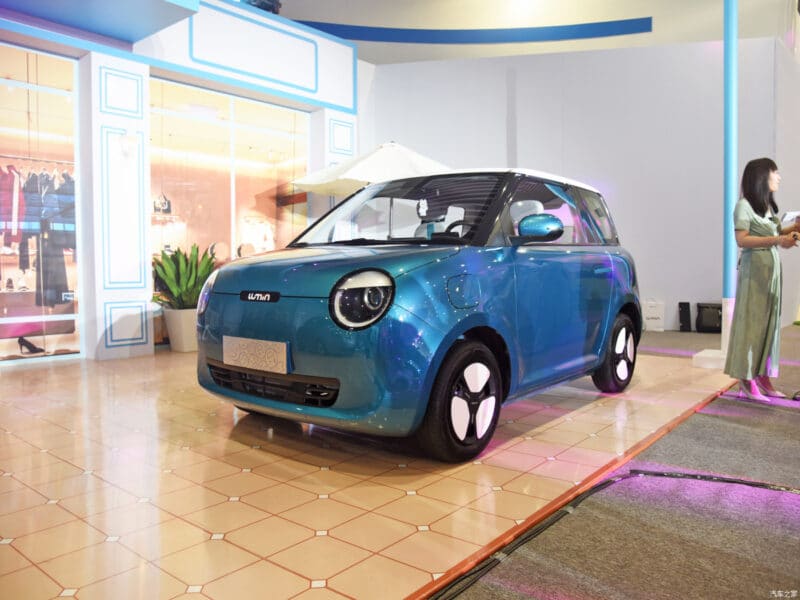 Changan will officially launch the Lumin Corn in two variants with 12.92 kWh and 17.65 kWh Lithium Iron Phosphate (LFP) batteries that provide 155 kilometers and 210 kilometers of range respectively. The EV will later get a top-tier variant with a 27.99 kWh battery that will offer up to 301 kilometers of range. 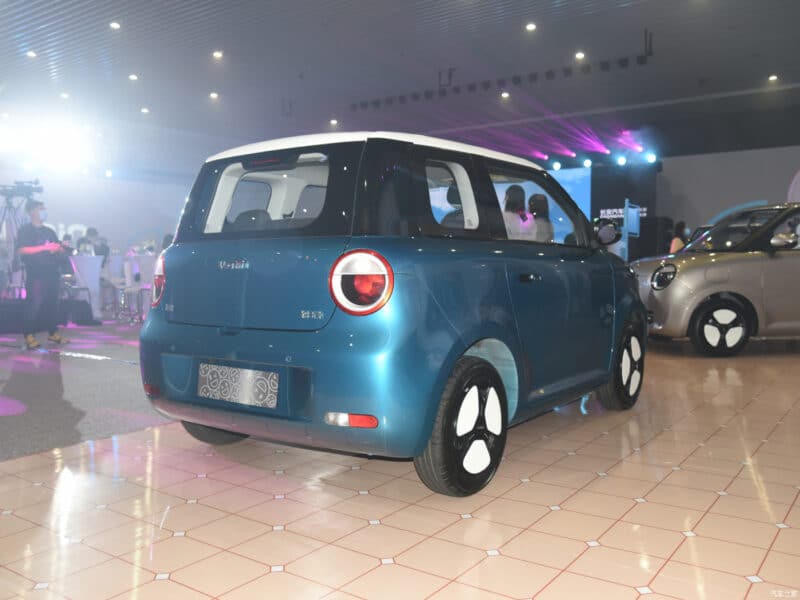 Lumin Corn has several interesting and useful features. It has a floating 10.25″ touch screen that provides access to navigation, phone, music, radio, and autonomous driving functions. It also has hazard lights, an engine start/stop button, climate control, a USB port, and a 12-volt socket. 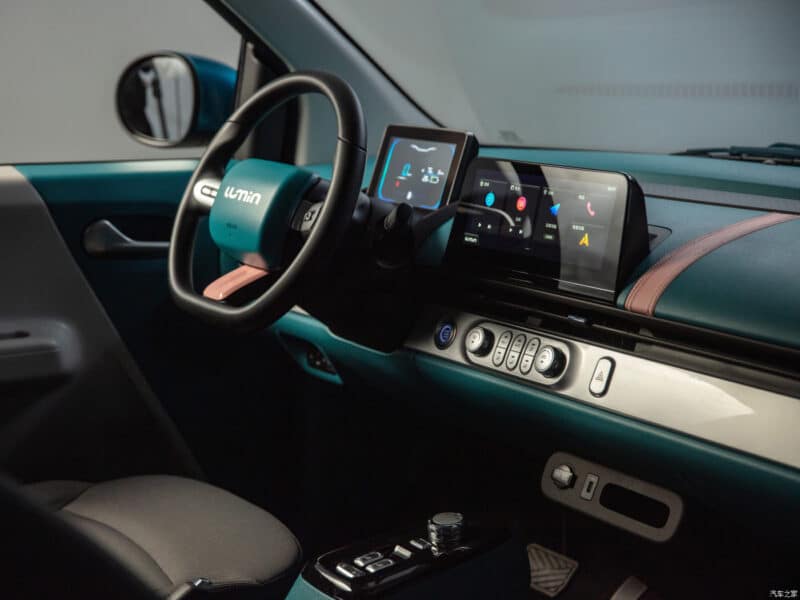 It has an all-digital driver’s display that shows the car’s range, speed, battery charge, and energy consumption rate. The center console includes window switches, a gear selector dial, and a drive mode selector.

Other than that, the interior of this car is fashionable and reasonably roomy for four passengers including two adults up front and two children at the back. The rear seats have ISO fix child seat anchor points, while the luggage space — with rear seats folded down — is 104 liters. 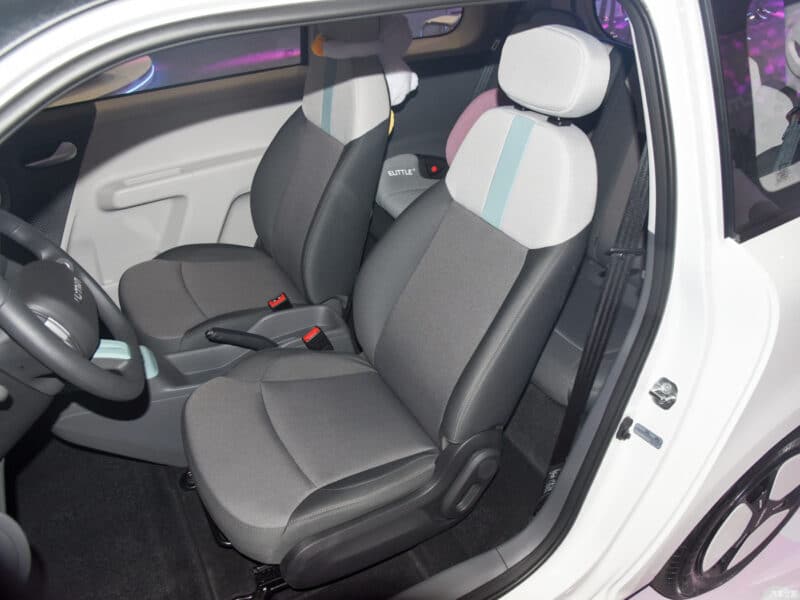 Unlike Wuling Mini EV, Lumin Corn’s exterior profile is rounded and smooth. It has circular headlights and taillights, and smooth bumpers, which allows for a subdued, yet appealing look.

Changan is expected to launch Lumin Corn in the second quarter of 2022. However, since it has more features and a better range than Wuling Mini EV, it will likely have a larger price tag as well.

Some web-based platforms claimed Changan will launch Lumin Corn in Pakistan soon, which is false. The company is yet to launch it in China, where it will compete in the toughest car segment.

Changan will have to build and sell it in China — a left-hand-drive car market — in large volumes to meet the rising demand for EVs. This implies that Changan’s focus for this EV is only on the Chinese car market for now.