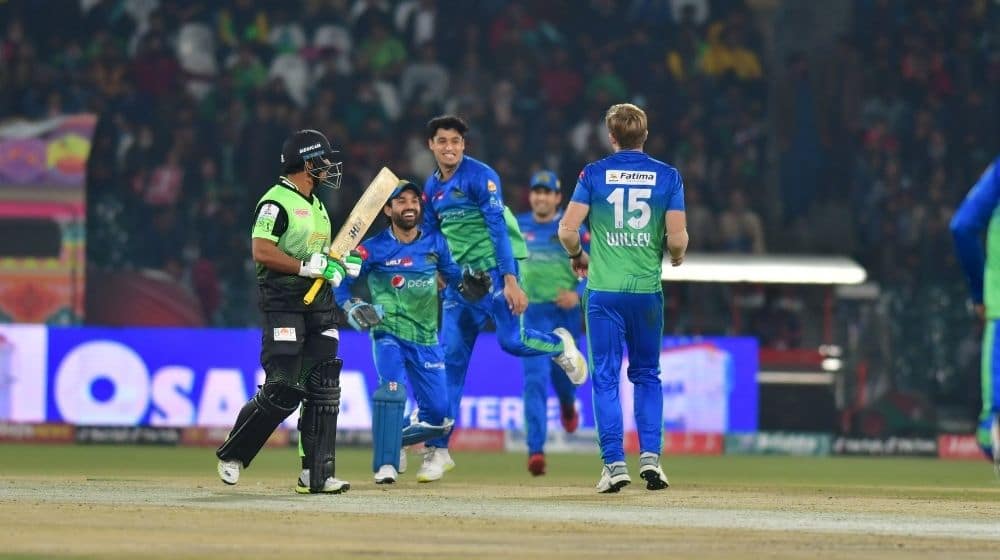 This year’s HBL PSL 7 was anything but mainstream. In all its glory, with all its highs and lows, the tournament was something exhilarating for all cricket fans who were lucky enough to spectate it LIVE.

For those of us who couldn’t actually be there and had to resort to our TV screens to watch the matches, TPT turned out to be a hero.

Trans Production and Technologies (TPT), the company that brought exhilarating pictures of HBL PSL 7 and historic Australia series across the globe is, astonishingly, a Pakistani company.

Managing to put together a world-class crew that brought together a world-renowned commentary panel, TPT really outdid itself this year. The skill and hard work of the local cameramen and staff members who worked their hearts out, day and night, to bring the cricket festivities to us in our homes, is laudable.

The incredible production quality of the whole series was appreciated by many all across the globe.

Prior to this, TPT has had the honor of producing many mega events in the country, such as the National Volleyball Championship, Kabaddi World Cup, and the Sindh Super League (Football). All of these past endeavors of the company have received great appreciation from its audience.

Reflecting upon the team’s great success in HBL PSL 7, Moied Javeed, CEO TPT, said, “TPT and the entire team are proud production partners of PCB not only for HBL PSL7 but also for its bilateral series.”

He added, “The engagement of fans encourages sponsors to participate in the games which not help commercialize the sports but also contribute towards players. The whole production is done with state-of-the-art equipment and by world-class crew members.”

He mentioned that TPT’s JV partners NEP were one of the leading production companies in the world that would also be involved in the production of FIFA World Cup 2022, in Qatar.

While speaking on behalf of Transgroup, which is an associate company of TPT, Rao Usman stated that Transgroup had been the number 1 sports marketing company in Pakistan and had been working for the development of sports for more than 35 years.

He added, “Transgroup is the rights holder of HBL PSL 7 for four years and has contributed immensely towards the development of PSL as a brand.”

TPT is a great example of the very few companies in Pakistan that are taking the lead by being actively engaged in the sports production, broadcast, and marketing arena.

Companies like TPT not only help in encouraging the sports culture in Pakistan but also help in creating a positive and progressive image of the rising arts and talent in the country.