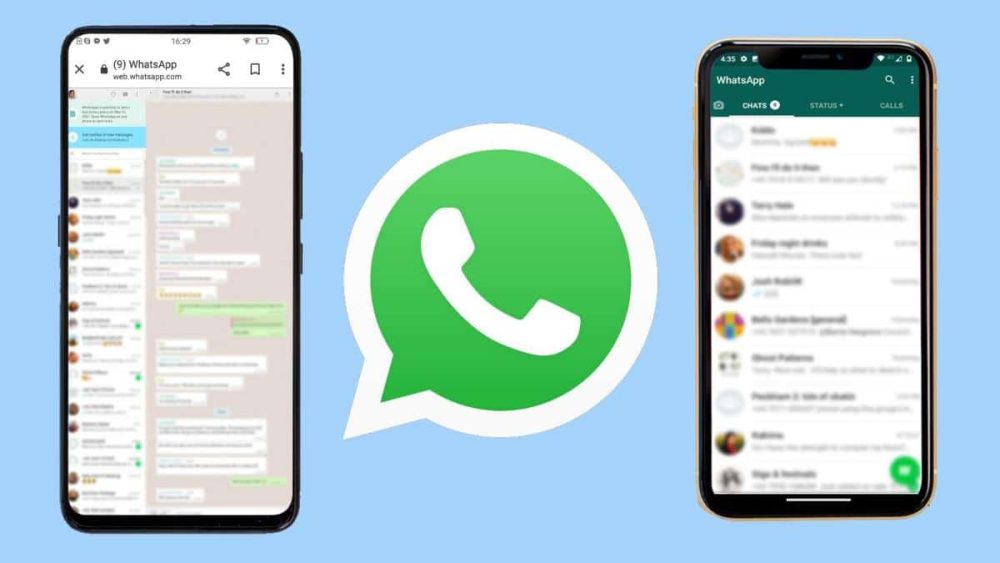 Soon after releasing multi-device support for WhatsApp, the chatting app is already working on expanding the feature even more. As always, the upcoming feature was spotted in the latest beta version of WhatsApp by none other than WABetaInfo.

The latest report from the WhatsApp-focused tech blog shows the ability to link multiple phones on the same account. There have been unofficial alternative ways to do so in the past with varying success and reliability, but the upcoming update should make it official within the app. It will also be more stable than any other unofficial method we’ve seen in the past.

The report includes a screenshot to show what it will look like.

The section is called “Register Device as Companion” and it will appear when you try to open your WhatsApp account on a different smartphone. As the on-screen instructions say, you simply have to open WhatsApp on the secondary phone, tap on the Settings button on the top right, select Linked Devices, and scan the secondary phone’s QR code through the primary phone.

This will let you use WhatsApp on the secondary phone just like the primary phone. It is unclear whether the main device needs to stay online for this, but since the feature will be a part of the multi-device update, we suspect the secondary phone will function independently.

WABetaInfo says that the app will also let you link an Android tablet as a secondary device in the future.