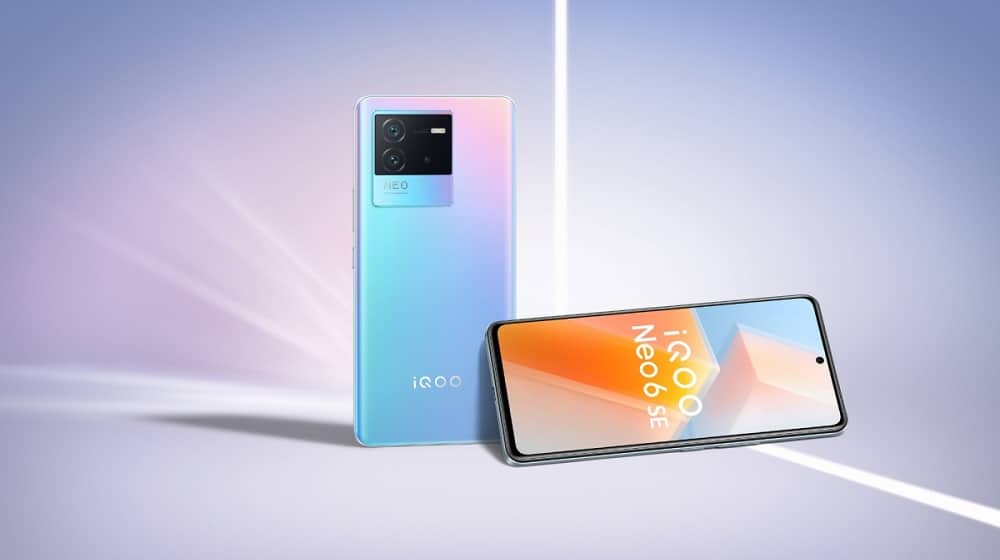 iQOO has officially launched Neo6 SE in China after months of leaks and rumors, adding to its Neo lineup. Compared to the non-SE Neo6, the smartphone features an older chipset and a large price cut.

The phone is already available for pre-orders in China but will be released on May 11.

The phone is available in blue, orange, and gradient blue. 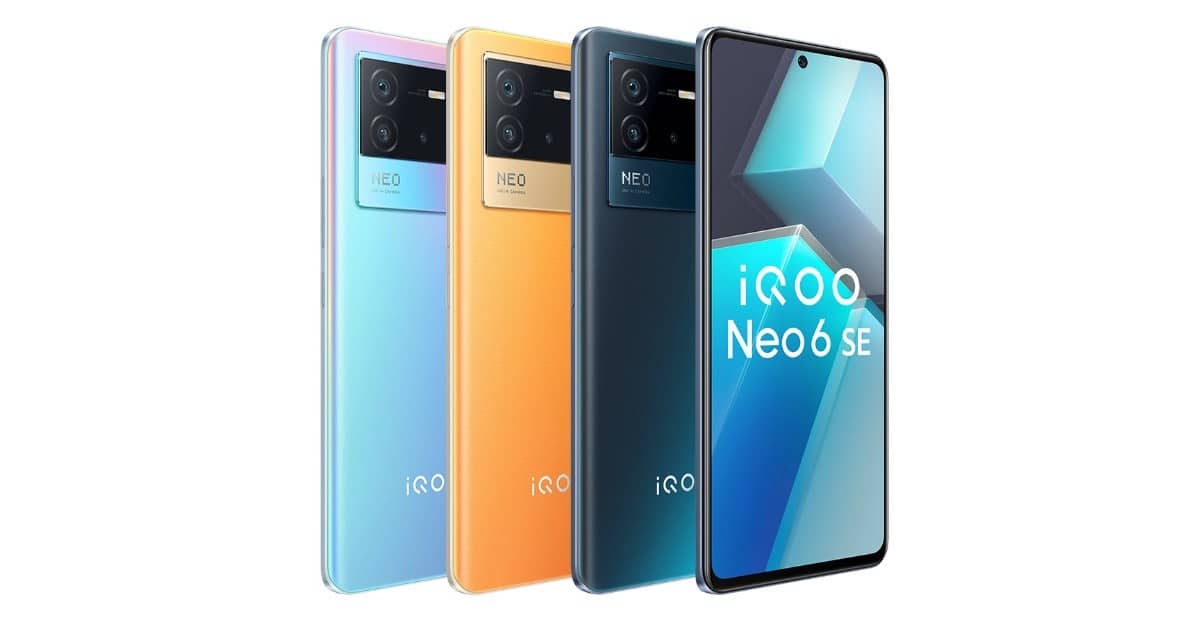 iQOO Neo6 SE is powered by the Qualcomm Snapdragon 870 SoC, paired with 8GB or 12GB of RAM and 128GB or 256GB of internal storage.

The phone boots Android 12 with OriginOS Ocean running on top. 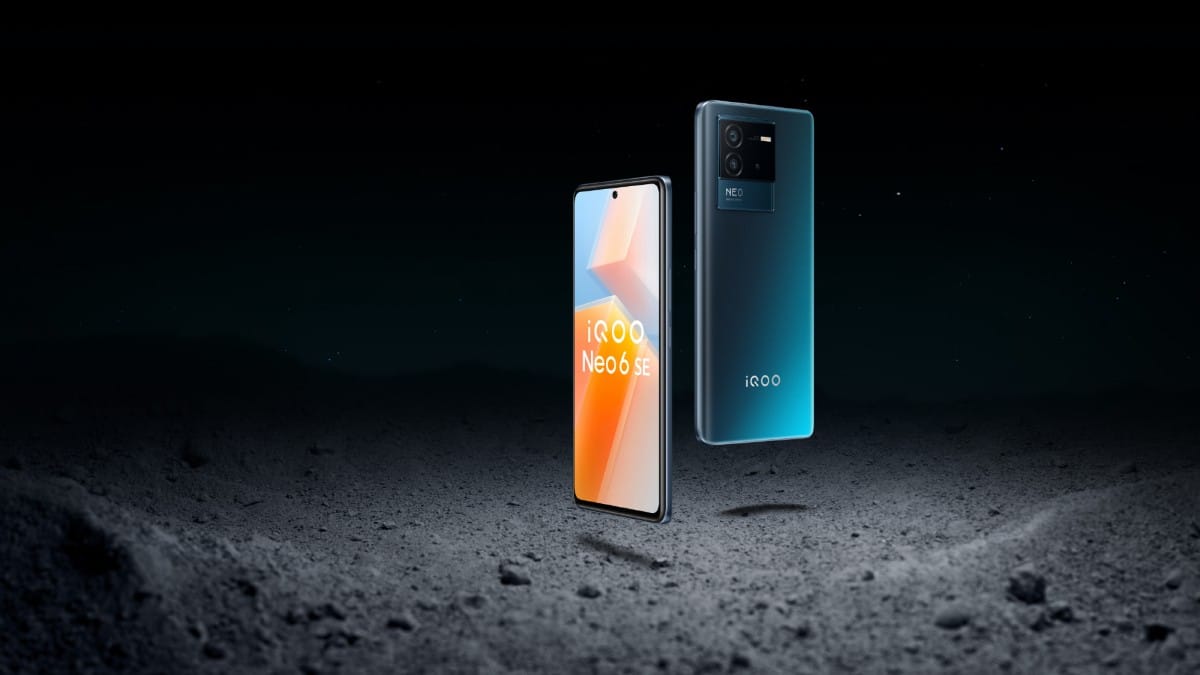 The phone packs a triple camera unit with a 64 MP primary sensor with OIS, a 12 MP ultra-wide, and a 2 MP portrait camera.

While the front houses a 16MP selfie camera.

The handset packs a 4,700 mAh battery with support for 80W fast charging. It will retails as follows: