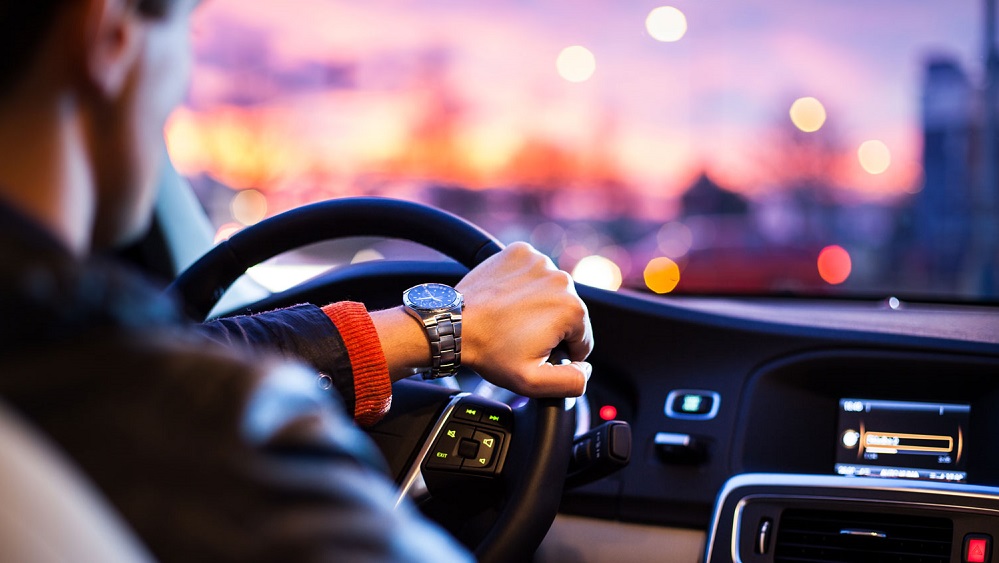 A study by Jerry — a car insurance comparison service — analyzed the driving habits of 20,000 US-based drivers over the course of 13 million kilometers.

It showed the biggest difference in distracted driving section, where iPhone users were down by six points in terms of safe driving. Other findings revealed that:

Among users of both operating systems older people who are married, homeowners, who live in the Midwest, have bachelor’s or more advanced degrees, and higher credit ratings scored highest overall.

ALSO READ
Is MG GT Launching in Pakistan This Year?

Even in the underlying socio-economic classes, Android users scored better than iPhone users. However, the research focuses purely on the behavioral aspect rather than the usability aspect. The study shows that Android users are more likely to follow rules while iPhone users are rebellious in nature.