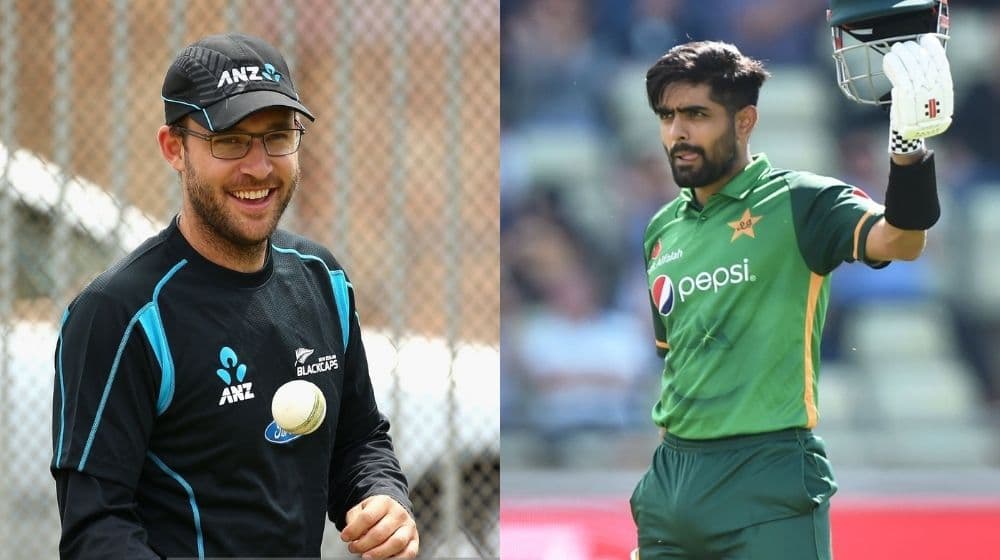 Vettori stated that while there are some world-class batters in the circuit currently, no one is better than Babar who is performing in all three formats of the game consistently over the past few years.

Vettori, while talking to popular cricket website, ESPNcricinfo, revealed that Babar’s exceptional performances in the recent series against Australia make him the best batter in the world.

Babar, who is currently the only batter in the world to be ranked in the top 10 in all three formats, has been nothing short of amazing over the past few years. He has been brilliant for the Men in Green in all three formats and his recent exploits in the series against Australia have been praised immensely by the cricketing fraternity.

The flamboyant batter played an innings of a lifetime as he scored 196 in the fourth innings of the second Test between Pakistan and Australia as he managed to save the match for Pakistan from the jaws of defeat.

The world number one ODI and T20I batter followed it up by scoring two centuries and one half-century in the three-match ODI series. His magnificent performances earned him the player of the series award as he led his side to a 2-1 series win.