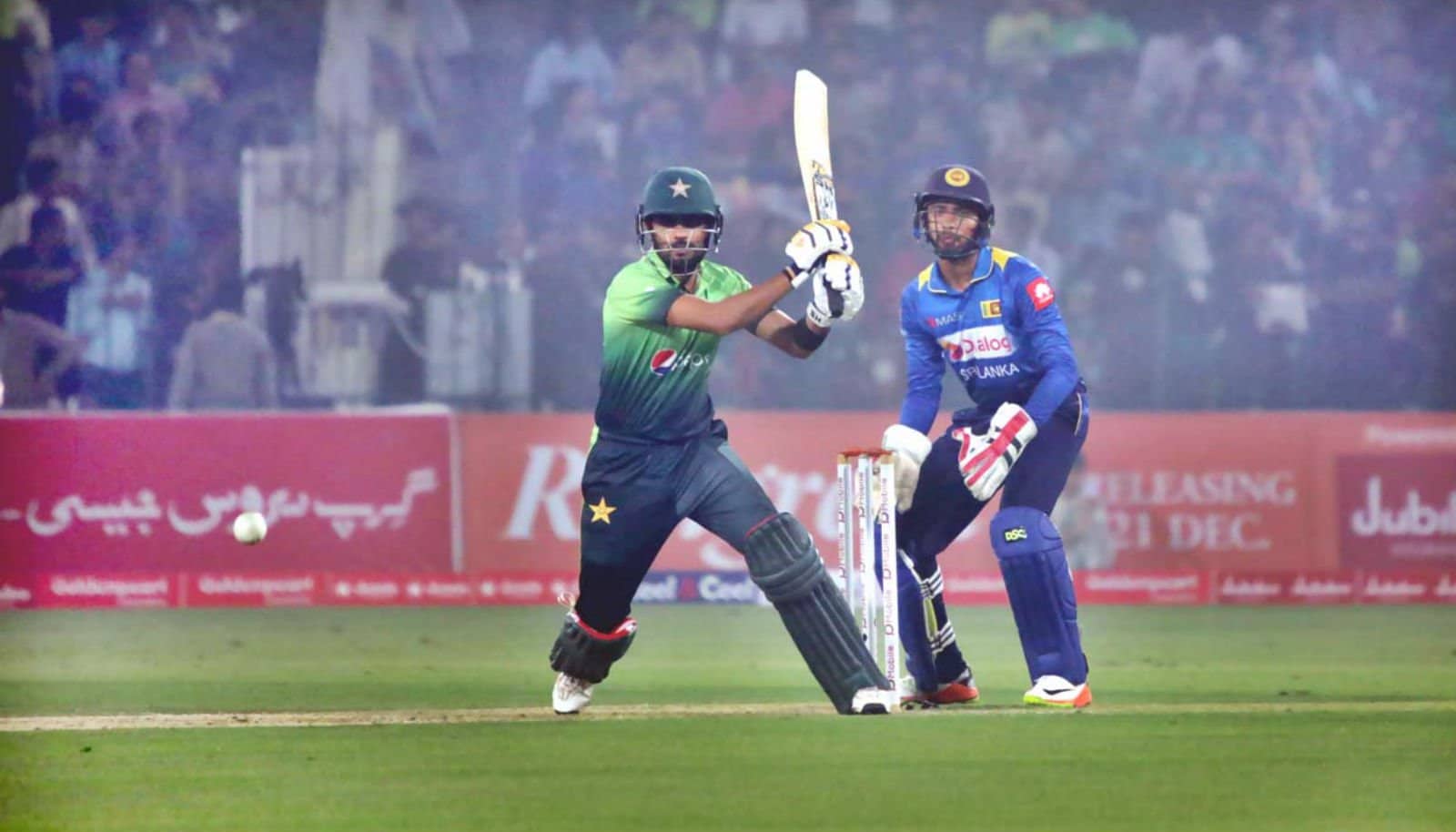 The Pakistan Cricket Board (PCB) has accepted the request of Sri Lanka Cricket to cancel the ODI leg from the upcoming Pakistan tour to Sri Lanka in July this year. The three-match ODI series was not part of the ICC ODI World Cup Super League.

Pakistan and Sri Lanka were scheduled to play three ODIs and two Test matches on the tour but now there will be only two Test matches. The last time the two Asian teams faced each other in a white-ball series was in 2019 in Pakistan.

Pakistan has a packed schedule this year as they recently concluded a full-fledged series against Australia at home where Pakistan won the ODI leg by 2-1 while Australia claimed the Test and T20I series by 1-0.

Pakistan will be hosting West Indies for a three-match ODI series in June this year and will be participating in the Asia Cup starting in September in Sri Lanka. The Men in Green will also play seven T20I matches against England at home before the World Cup.

Babar XI will be participating in two mega-events in Australia and India and will also be playing a bilateral series against Afghanistan, the Netherlands, and New Zealand in the next 12 months.