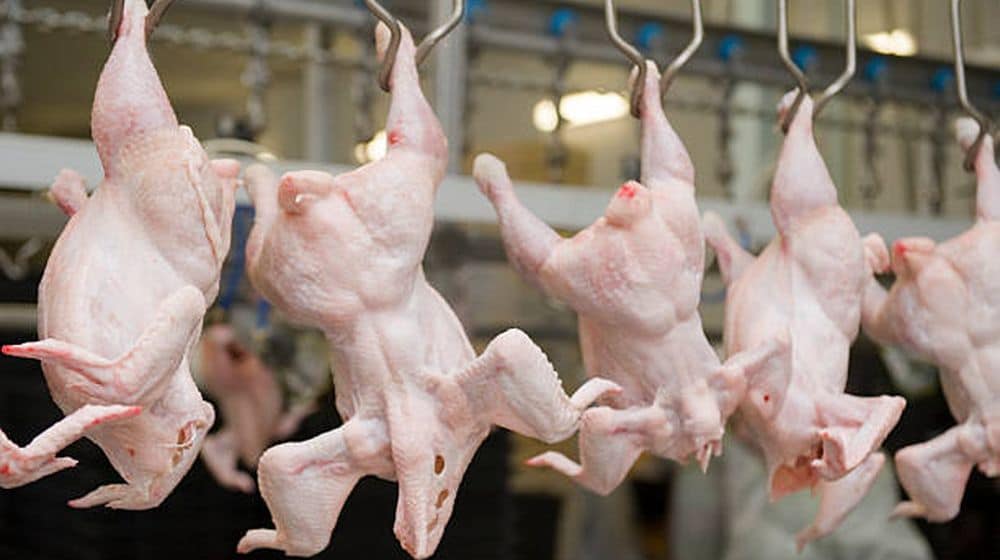 The Okara Police have confiscated around 500 kg of dead chicken meat in Okara District.

The Punjab Police and the livestock department jointly carried out the raid in the city of Hujra Shah Muqeem and confiscated the meat. The police were also able to arrest the people involved in it, namely Rashid and Waseem Shahzad.

As per the details, the accused supplied the meat to fast-food restaurants, shawarma stalls, and other eateries. A case has been registered against them and further police investigations are underway.

Consuming the meat of already dead animals can be hazardous. It can lead to various types of diseases and infections and must be avoided.