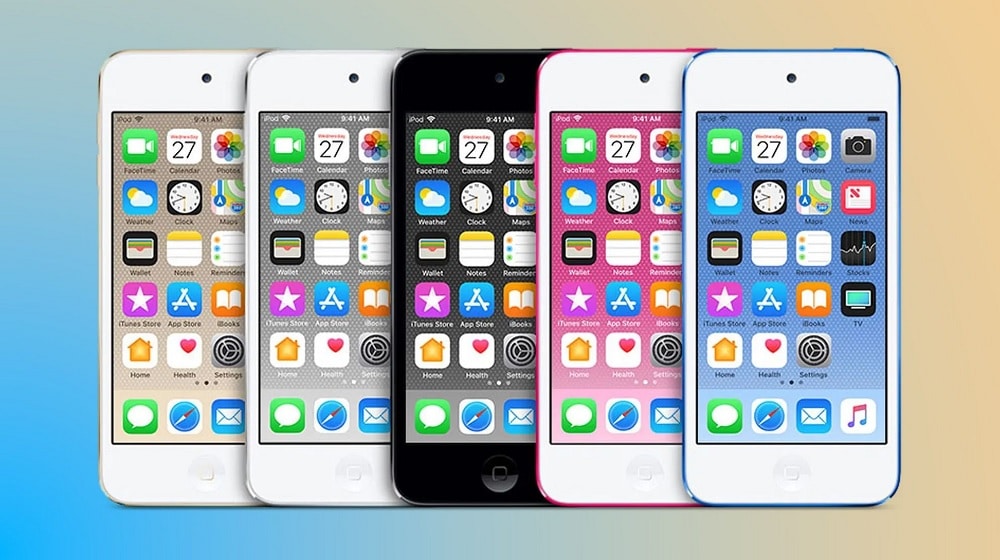 Apple has decided to bid adieu to its celebrated line of media players. The company announced that it will be discontinuing the iPod touch and putting an end to the iPod line. The product will only be available in the market until supplies last.

First launched in 2001, the iPod followed the footsteps of the Walkman, following a similar format. iPods changed the way people listened to music. The lineup included the original iPod, iPod nano, iPod Shuffle, and iPod touch. 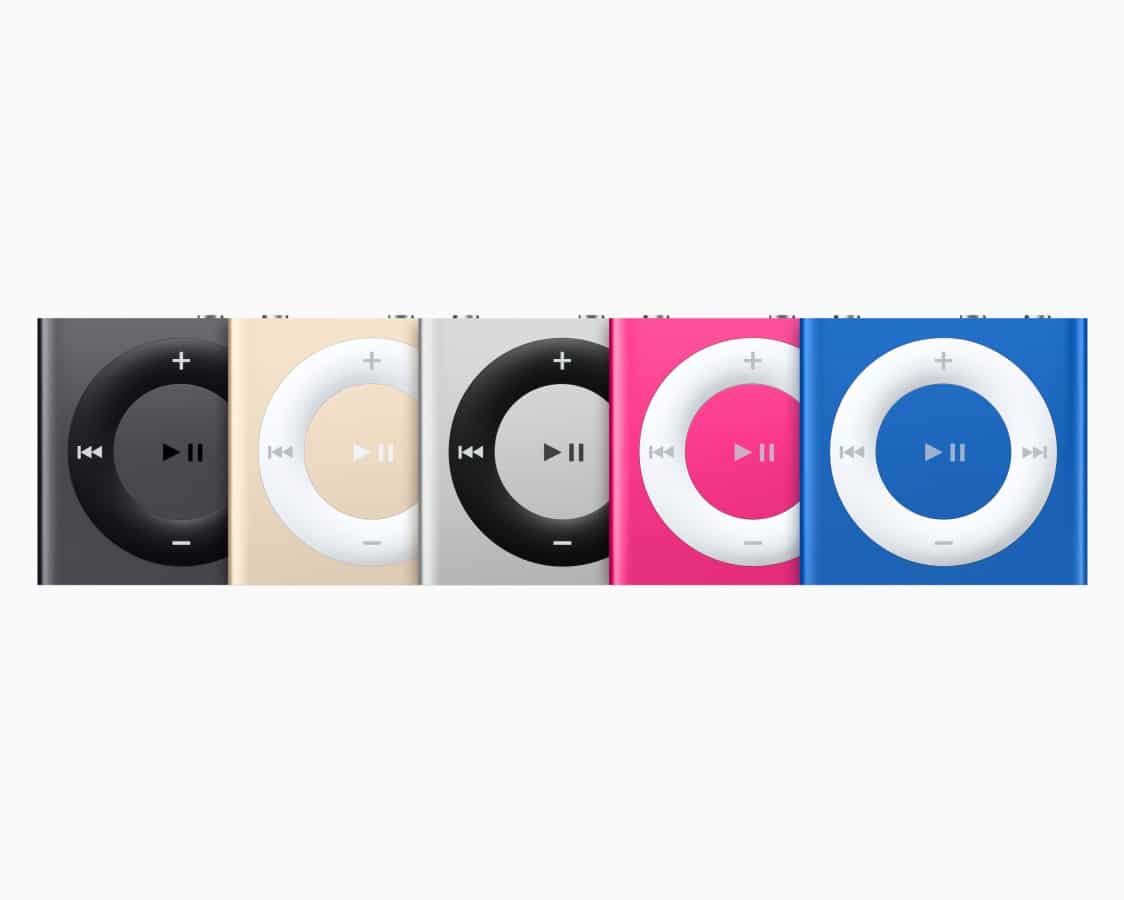 Music has always been part of our core at Apple, and bringing it to hundreds of millions of users in the way iPod did impacted more than just the music industry — it also redefined how music is discovered, listened to, and shared. Today, the spirit of iPod lives on. We’ve integrated an incredible music experience across all of our products, from the iPhone to the Apple Watch to HomePod mini, and across Mac, iPad, and Apple TV. And Apple Music delivers industry-leading sound quality with support for spatial audio — there’s no better way to enjoy, discover, and experience music.

iPod Touch was launched back in 2007, the same year as the very first iPhone. The iPod Touch essentially featured the same parts as a standard iPhone, minus those that could make phone calls.

Since it was first launched, iPod has had many upgrades and revisions. The last model of the iPod Touch was released in 2019, which saw a decline in sales, given the popularity of smartphones.

Despite iPod holding a special place for customers, Apple has ruthlessly killed it off and shut the gates to a simpler time where only a dedicated device could play music.