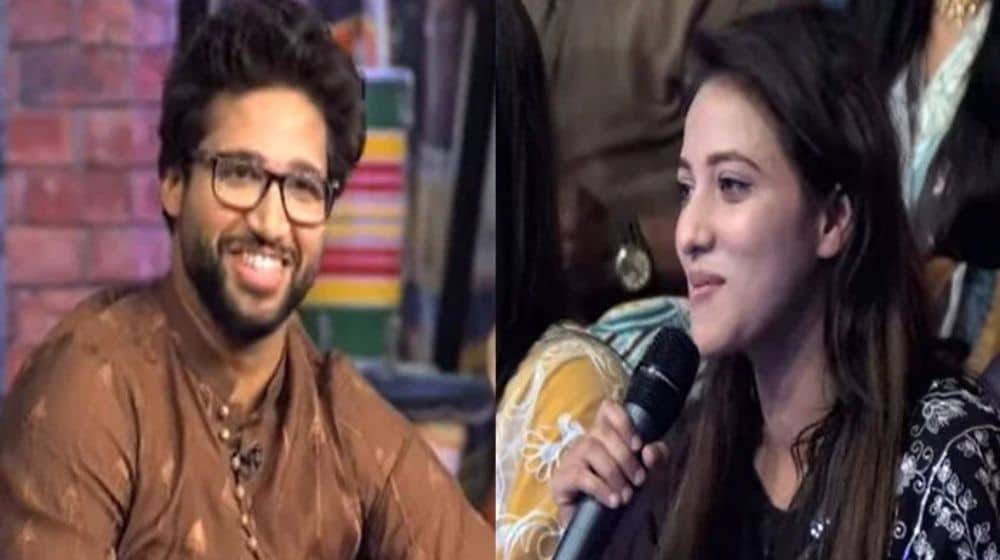 Pakistan’s left-handed opener, Imam-ul-Haq, has received a marriage proposal from a girl during a comedy show ‘Hasna Mana Hai’.

In a viral video, the girl took the mic to ask Imam for marriage as everyone burst into laughter. “Will you marry me?” the girl asked.

“What should I say?” Imam replied while blushing.

“Please don’t say no, I will do anything,” the girl reiterated.

“You have to go to my mom” the cricketer responded as everyone had a good laugh at the unexpected turn of events.

Meanwhile, Imam said that he is currently focusing on cricket and he has no plan to marry soon. The left-handed opener also revealed in an exclusive interview with ProPakistani that he will get married once his best friend, Babar Azam, gets married.

“For now, I don’t have any plan to get married. Maybe in the next one and a half years, you will see me getting married. But, currently, my focus is on cricket. Firstly, Babar Azam will marry then I will think about it,” Imam said.