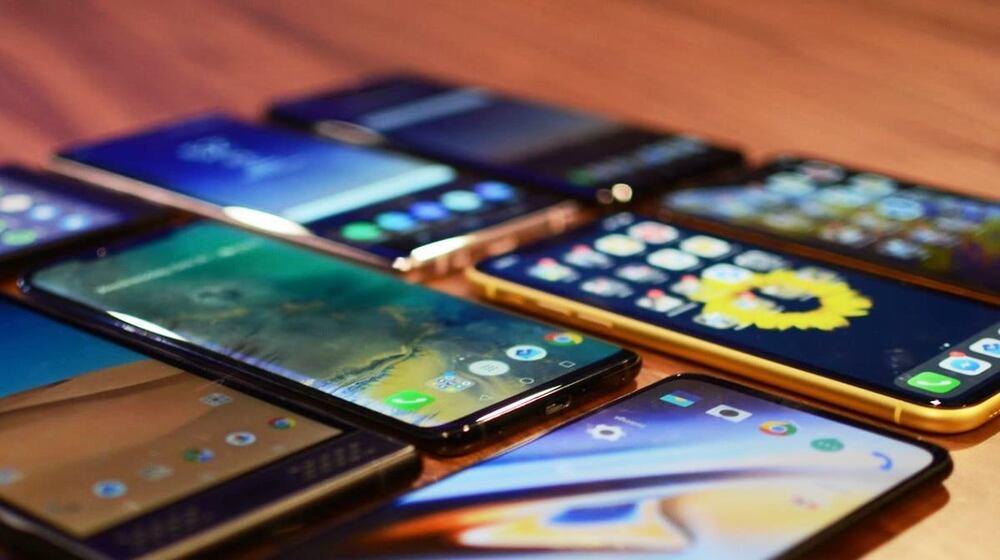 The Ministry of Information Technology and Telecommunication has proposed the government to abolish regulatory duty on imports of telecom equipment, a tax credit for fresh IT graduates, simplification of taxes on the sector as well as a reduction in taxes on mobile phones aimed at ease of doing business in the country.

Official sources told ProPakistani that the top officials of the IT Ministry and Federal Board of Revenue (FBR) held a meeting where the proposals were tabled.

Sources further said that the Ministry has tabulated the proposals into priority one and priority two to facilitate the sector and also not to affect revenue generation measures.

However, in category two the Ministry has proposed reducing taxes on mobile handsets for achieving the digital vision.