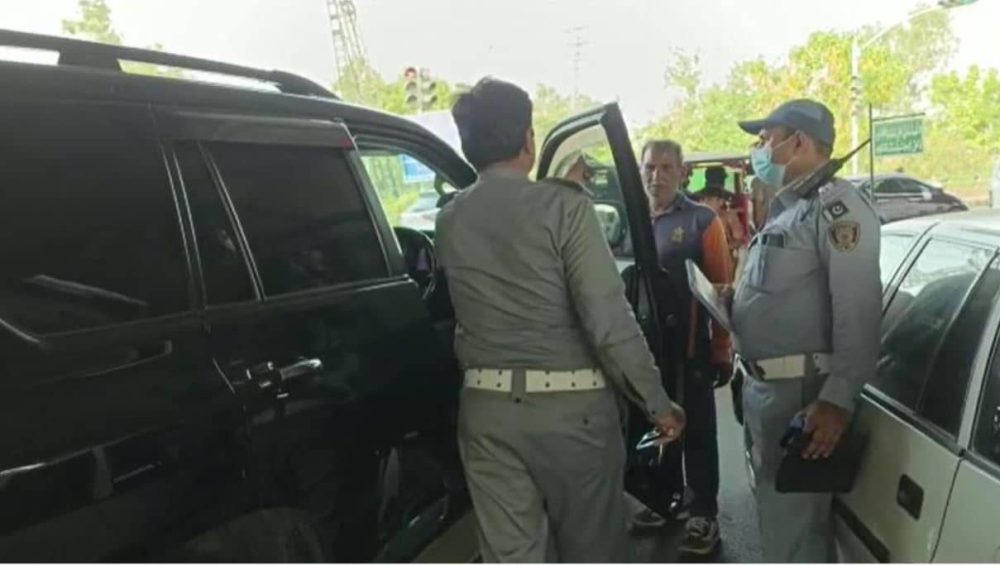 In an interesting development, City Traffic Police (CTP) Lahore has fined Asif Ali for having dark tinted windows on his vehicle. According to details, CTP fined the renowned cricketer on Ichra Pull, Lahore. 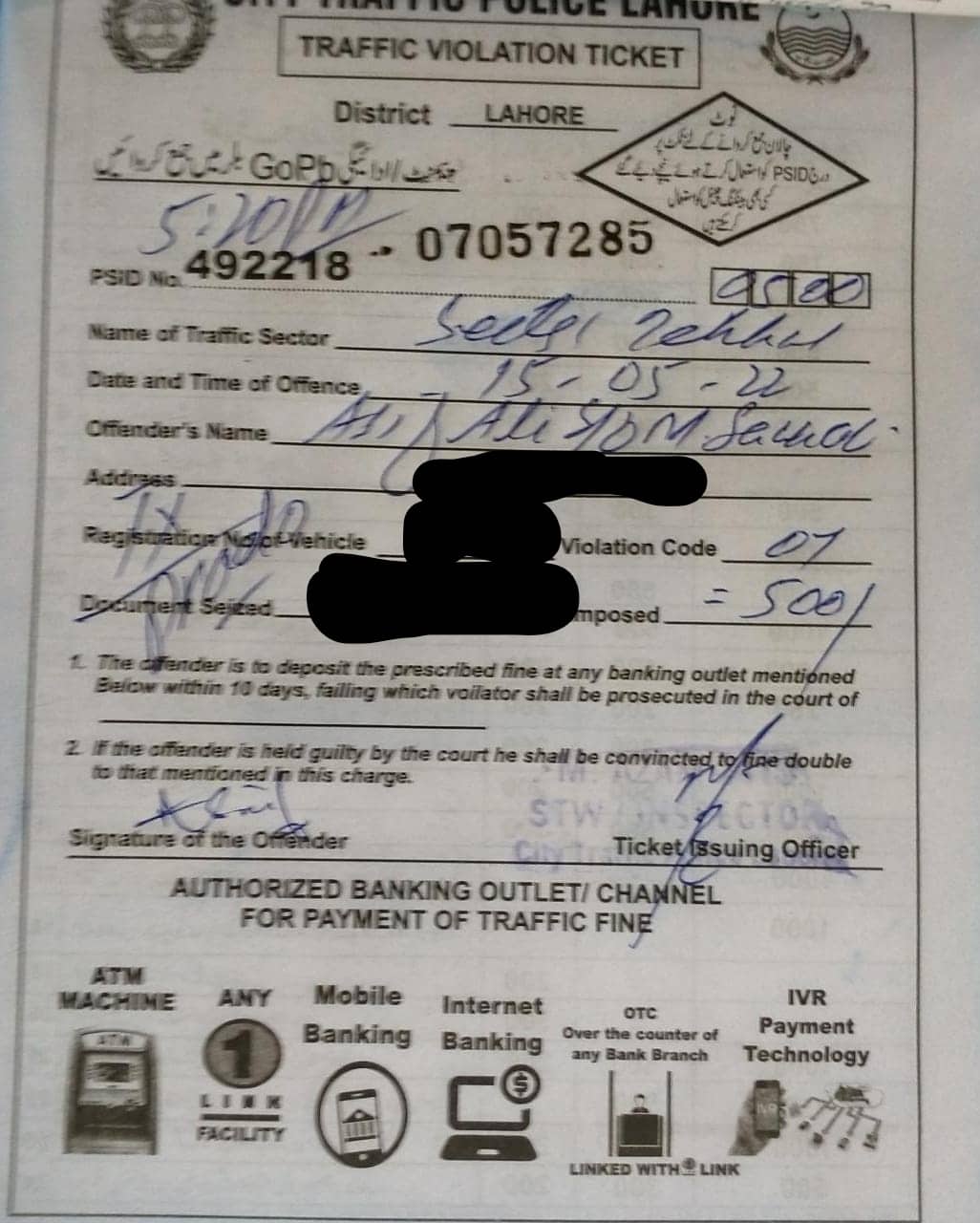 Authorities commended Asif Ali for being an upstanding citizen and cooperating with the wardens in a polite manner. Inspector Muhammad Azam stated that CTP strives to uphold the law indiscriminately. He stated that:

In order to establish the supremacy of law, action must be taken without any discrimination. Cricketer Asif Ali was challaned Rs. 500 for violating a traffic rule. The law is equal for all, and action will be taken against others who do not comply.

Punjab police also announced a dramatic increase in fine rates to curb traffic violations in Lahore. The department made the announcement via a social media post that now, instead of a few hundred rupees, violators will be fined Rs. 2000 minimum for breaking the traffic rules.