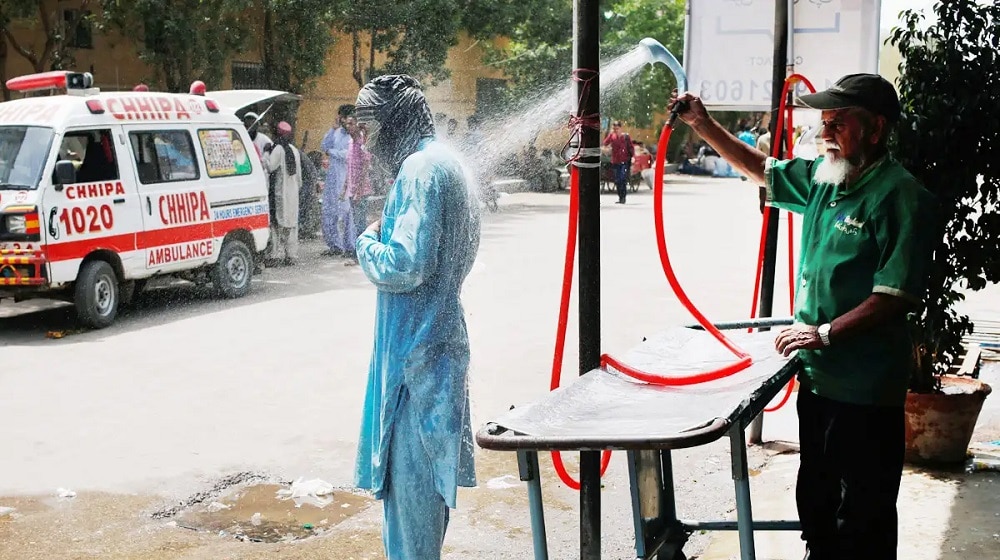 The prevailing extreme weather conditions across the country refuse to subside as five Pakistani cities have been ranked among the top ten hottest places on earth today.

At the time of writing, Jacobabad, Sibi, Jhelum, Nawabshah, and D.I. Khan are the Pakistani cities among the top ten hottest places and have recorded extreme temperatures.

Let’s have a look at the top 15 hottest places in the world today.