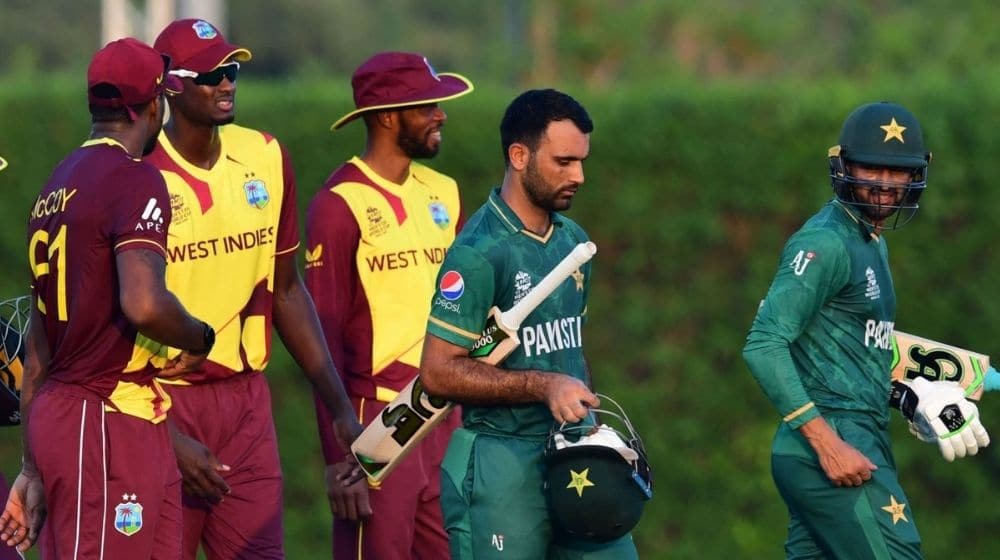 The Pakistan Cricket Board (PCB) is likely to schedule the upcoming ODI series against West Indies in the evening due to the extremely hot weather in the country. Usually, day/night matches start at 2 pm but now the match will start at 4 pm.

The heatwave across Pakistan has created a major health crisis as the country saw record high temperatures in the last few days and recently, a fast bowler died of heatstroke during a local cricket match in Karachi.

According to the Met Office, the temperature is expected to stay above 40°C in Rawalpindi and Multan in the first week of June while several cities in the country have already witnessed record hot weather.

It is pertinent to mention here that the cricket board will also take several precautionary measures during the match. The ICC allows two drink breaks per session, but umpires may allow additional drink breaks due to extreme weather conditions.

The upcoming series will not be the first time that is being scheduled in the evening. In 2012, Pakistan-Australia matches were also played in the evening which kicked off at 6 pm (local time) and ended at 1:45 am.

Pakistan is all set to host West Indies for a three-match ODI series scheduled on June 8, 10, and 12 in Rawalpindi. However, the series may be shifted to Multan if the political situation gets worse in the twin cities.