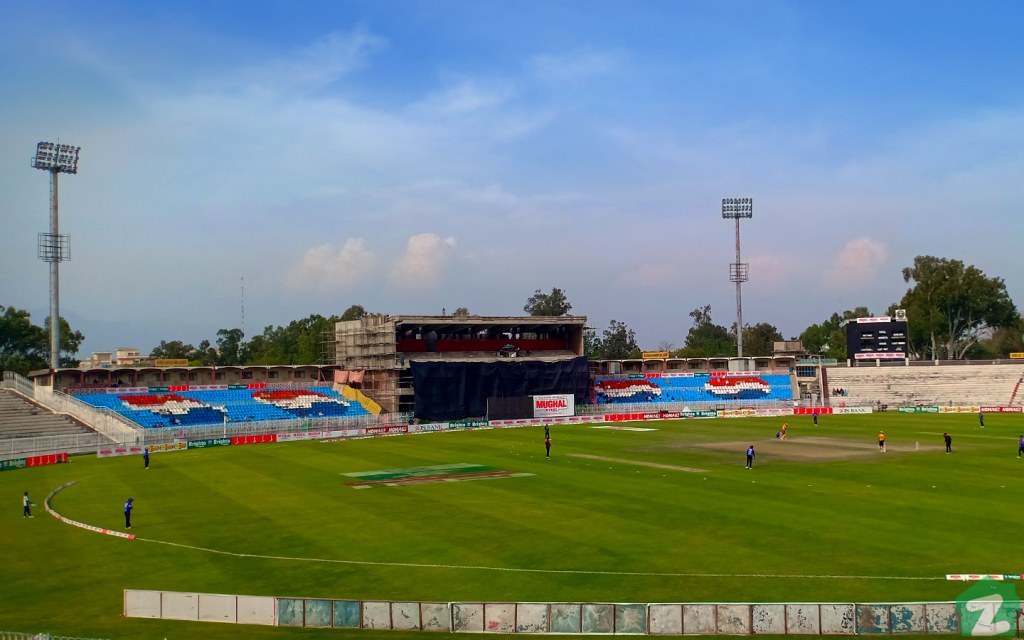 The change in the federal government has delayed the construction of the state-of-the-art cricket stadium project for Champions Trophy 2025 in Islamabad as the cricket board hasn’t got any response from Capital Development Authority.

The Pakistan Cricket Board (PCB) Chairman, Ramiz Raja, previously got approval from then Prime Minister Imran Khan for constructing a high-tech stadium in Islamabad before ICC Champions Trophy.

Recently, the cricket board had written a letter to Capital Development Authority for the allotment of land for the stadium but due to a change in the federal government, CDA is to yet to respond.

Last year, the International Cricket Council named Pakistan as the host country for the ICC Champions Trophy, the first major global cricket tournament in the country since 1996.

Earlier this month, the Pakistan Cricket Board started work on the pitches in the National Stadium, Karachi, and Gaddafi Stadium, Lahore. The cricket board was criticized for providing slow pitches during the Australia series.

The cricket board has also planned to construct 70 rooms each inside stadiums of Karachi and Multan in order to get ready for hosting teams. These rooms will have five-star facilities alongside safe travel to the ground for matches.