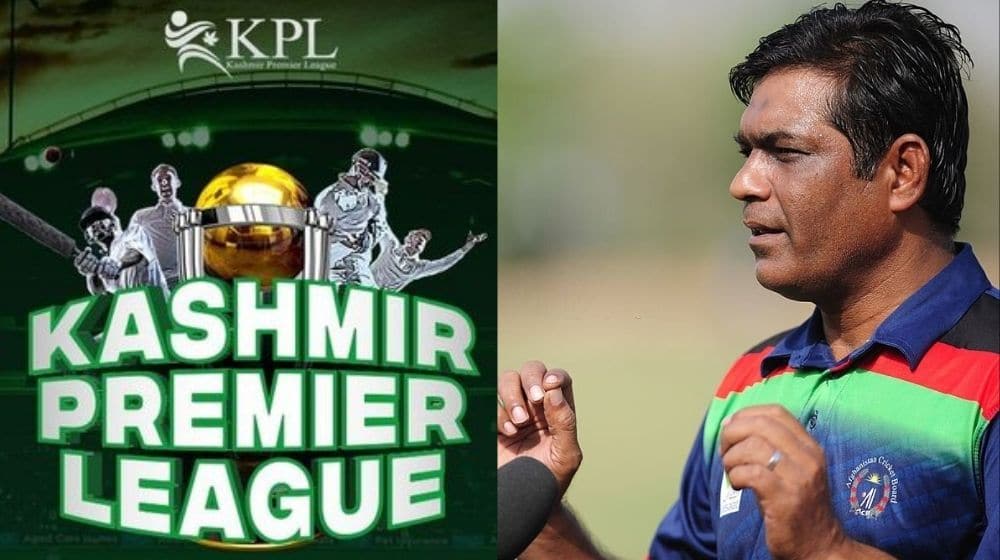 Director Cricket Operations KPL, Rashid Latif, is committed to enhancing the level of the Kashmir Premier League in the upcoming editions.

Rashid Latif has expressed determination and hope to make KPL a bigger brand over time with top players displaying quality cricket in the league. Former cricketer also declared KPL as an ambassador of Kashmir’s unparalleled beauty.

He also assured that the second edition will display exciting local talent. Rashid Latif said, “We are trying to include a large number of local cricketers from Kashmir. Arrangements for the second season of KPL are much better than the first time. In the first season, big names like Shahid Khan Afridi, Wasim Akram, and Shoaib Akhtar joined KPL and came to Muzaffarabad. Hopefully, along with these, many more notable cricketers will join the league in the second edition.”

During his visit to Muzaffarabad Cricket Stadium, Rashid Latif also opened up about the significance of the stadium. He said, “It is a great opportunity for cricketers to benefit from the facilities provided here.”

He claimed that KPL is supported and followed worldwide. He also said that the young players have a golden chance to display their talent in KPL and get noticed by other leagues as well.

Rashid Latif further said, “Through KPL we have a great chance to promote the culture and beauty of ethereal vales of Kashmir in the entire world.”