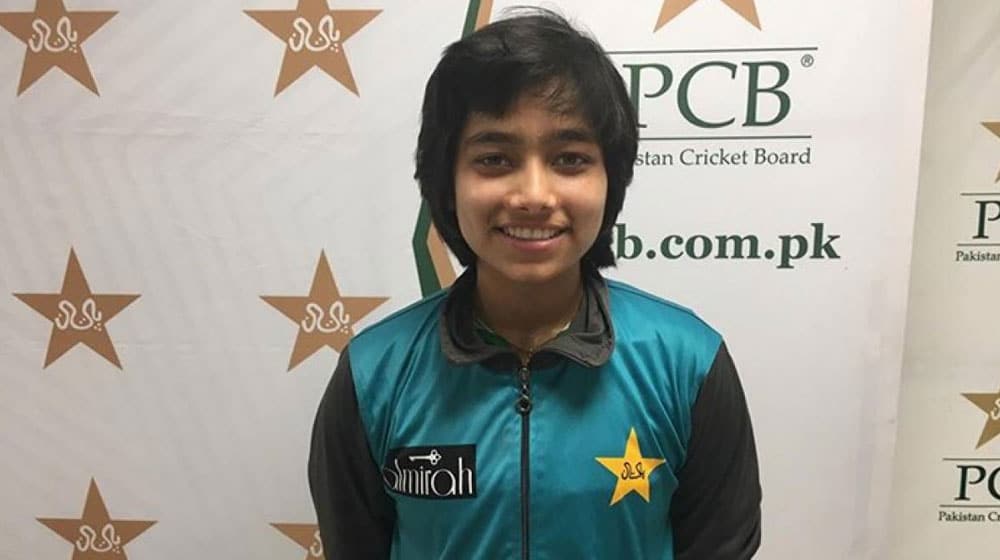 Pakistan’s emerging all-rounder, Fatima Sana, has said that they are working hard on improving their fitness but due to the cultural differences, they are far behind their foreign counterparts.

While speaking to the media ahead of the Sri Lanka series, Sana said, “I have observed that we are behind them in terms of fitness. We also work on our fitness but their level is different from ours, maybe due to cultural differences.”

While answering a question regarding her experience with other foreign players in the Fairbreak Invitational in Dubai, the bowling all-rounder said, “They keenly take care of their diet and I saw it during this league. We always try to learn from them.”

Expressing satisfaction over her performances in the Fairbreak Invitational, the Karachi-born cricketer said that she is thankful to Allah for all the achievements and will try her best to continue doing well for the team.

“So far, so good, I am thankful to Allah for all the achievements. I just try my best to give a hundred percent on the field. I hope and wish to continue these performances in the future,” she added.

When the all-rounder was asked whether it will be difficult to adjust after returning from the league, she said, “It’s not difficult to adjust. We will continue training as we have four to five days still at our disposal before the series opener against Sri Lanka.”

Fatima will be representing the Pakistan team in the upcoming home series against Sri Lanka scheduled from May 23 to June 5. She has played 22 ODI and 7 T20I and took 28 and 7 wickets respectively.