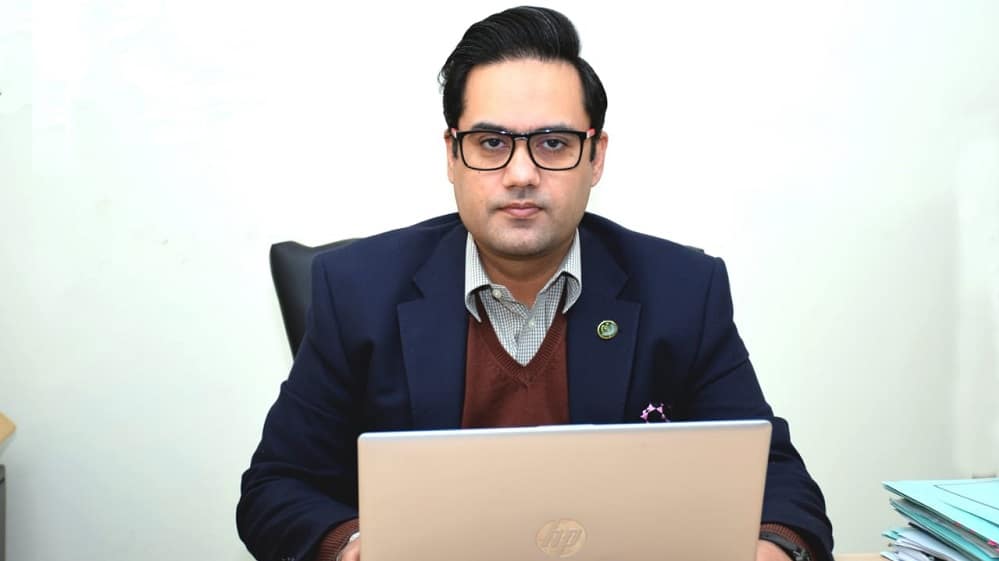 The federal government has extended the tenure of the Director-General (DG) of the National Information Technology Board (NITB), Faisal Iqbal Ratyal, by one year.

Ratyal is a project management officer at the NITB under the Information Technology and Telecommunication Division, and is working in the MP-II scale. The Establishment Division issued a notification today for an extension of his tenure after its approval by Prime Minister Shehbaz Sharif. Ratyal was appointed as DG NITB on a one-year contract which has been extended because of his outstanding performance.

His major achievements are Government-to-Government (G2G) projects, Government-to-Citizens projects, and setting up E-Services, including E-offices for all the ministries, the National Command and Operation Center (NCOC) digital platforms, the Pass Track for international travelers, the Digitization of Policing, Excise and Taxation Offices (ETO), and local administration automation.

He also played a major role in record tax collection through digital means for the year 2020-21.

The NITB is extending services to the Governments of Sindh, Balochistan, Gilgit-Baltistan, and Azad Jammu and Kashmir.

According to the Ministry of Information Technology and Telecommunication, the NITB Bill was passed by the National Assembly in January 2022 but was not passed by the Senate.

After three months, the bill should be presented at a joint session of the Parliament.

Permanent appointments to the board will be made after the passage of this bill from the joint session of the Parliament.