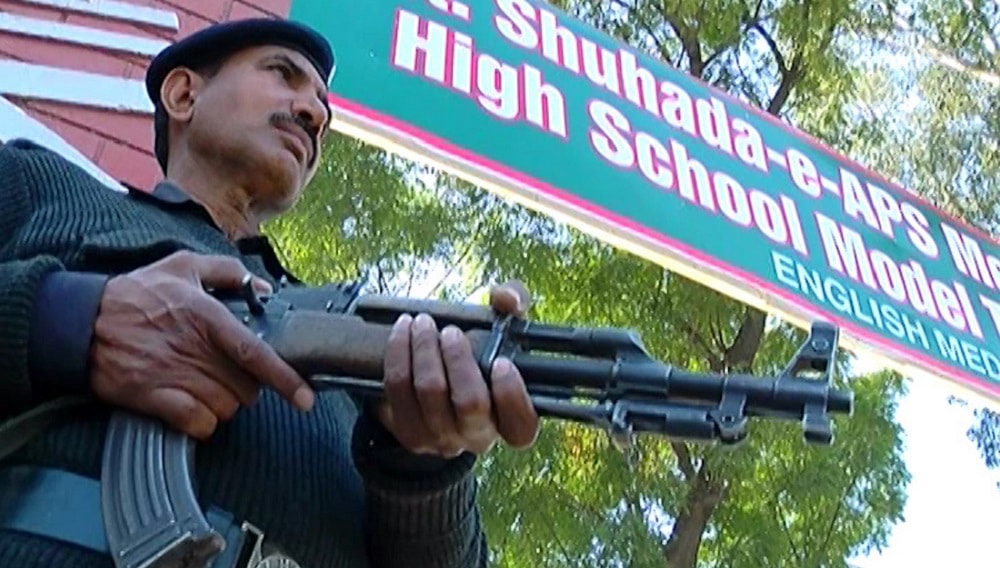 Punjab’s Higher Education Department (HED) has issued a threat alert to all public and private schools, colleges, and universities across the province, directing them to ensure foolproof security.

According to the advisory issued by Secretary HED, heads of all educational institutes are directed to collaborate with local civil administrations, police stations, and intelligence agencies to implement security protocols.

Heads of schools, colleges, and universities are also required to inform HED after taking necessary security measures aimed at ensuring the safety of students and staff.

The advisory comes a few weeks after a female suicide bomber blew herself up near a van of Confucius Institute at Karachi University, resulting in the death of four people, including three Chinese language instructors.

The advice came after intelligence agencies conducted a security audit of all category-A educational institutions in Punjab earlier this year in February.