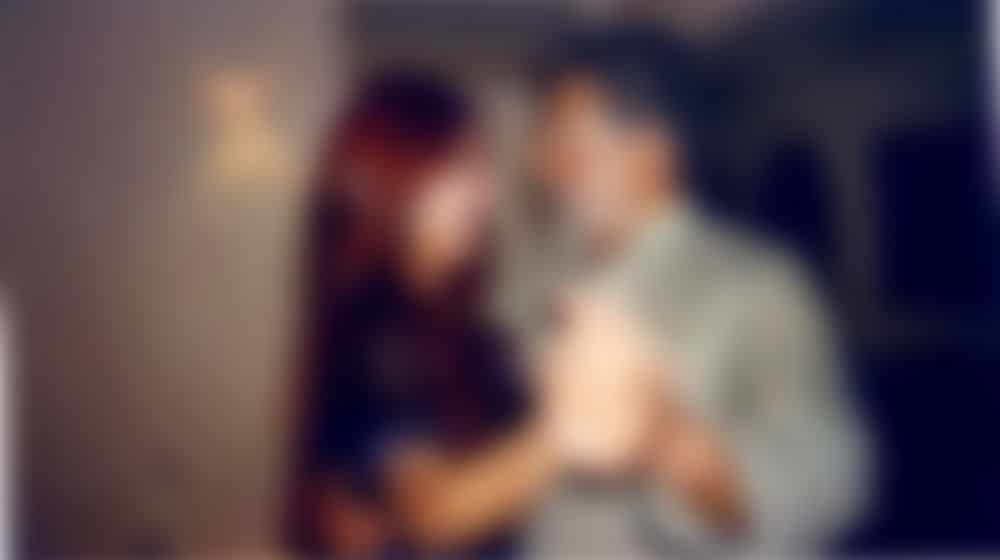 The academic process at the COMSATS University’s Abbottabad campus has been suspended after the students, faculty members, and administration staff announced a strike against immoral activities in the faculty hostel.

According to details, Higher Education Commission’s (HEC) Director, Tahir Ali Shah, had booked a room at the Foreign Faculty Hostel for a few days some time ago.

The protestors have alleged that the HEC Director stayed in the room with a woman who was not his wife, promoting immoral activities at the university’s premises.

They claimed that the promotion of objectionable activities in the university has also made the environment of the university unsafe for female students, faculty, and staff members.

Responding to queries in this regard, COMSATS Abbottabad’s Media Manager, Sardar Naseer Ahmed, confirmed that the university has formed an inquiry committee to investigate the incident, directing it to present its findings at the earliest.