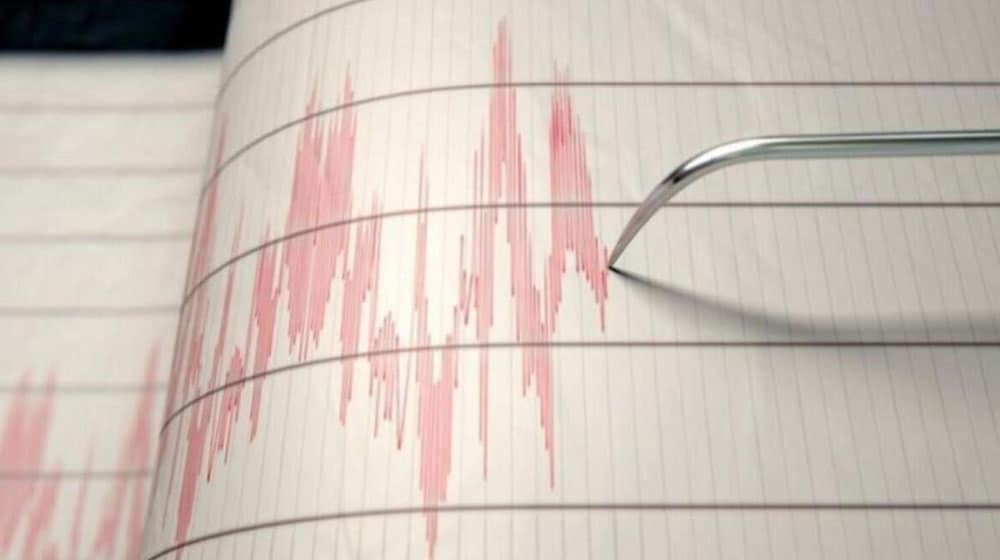 Earthquake jolts originating from Sindh’s Dadu district shook the neighboring districts and most parts of the province earlier today at around 10 AM.

According to National Seismic Monitoring Centre (NSMC), the earthquake originated 33 km southwest of Dadu. The depth of the earthquake was 15 km and its magnitude on the Richter scale was 3.9.

Thankfully, no loss of life has been reported after the earthquake. However, the jolts that are relatively closer to the surface are likely to bear long-term adverse effects on the property.

Judging by the different initial accounts of the incident, the earthquake lasted for several seconds, causing fear among citizens who were forced to step out of their homes in the scorching heat.

Last year in December, an earthquake of magnitude 4.1 hit Karachi. The earthquake of this magnitude in Karachi shocked the relevant authorities as they have never recorded such a powerful earthquake whose epicenter was within the provincial capital.

Director Seismology Division of Pakistan Meteorology Division (PMD), Zahid Rafi, had said that earthquakes of magnitude just over 3.1 have hit Karachi in the past, with their epicenters being outside the provincial capital.