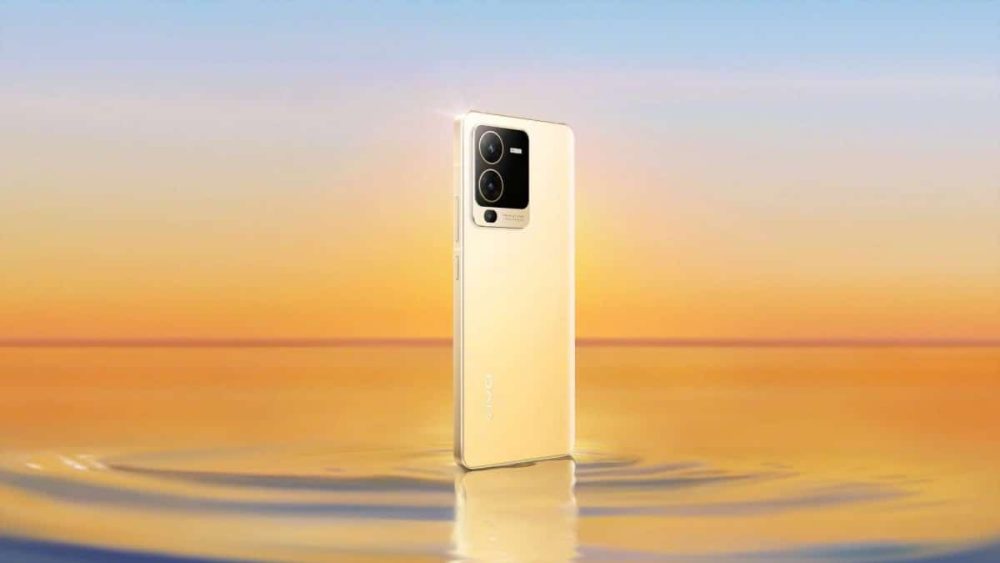 After launching the affordable Vivo S15e last month, the Chinese brand has unveiled more powerful phones in the series, the S15 and the S15 Pro. The S15 Pro is Vivo’s first Dimensity 8100 phone while the vanilla S15 sticks with the tried and tested Snapdragon 870 SoC. 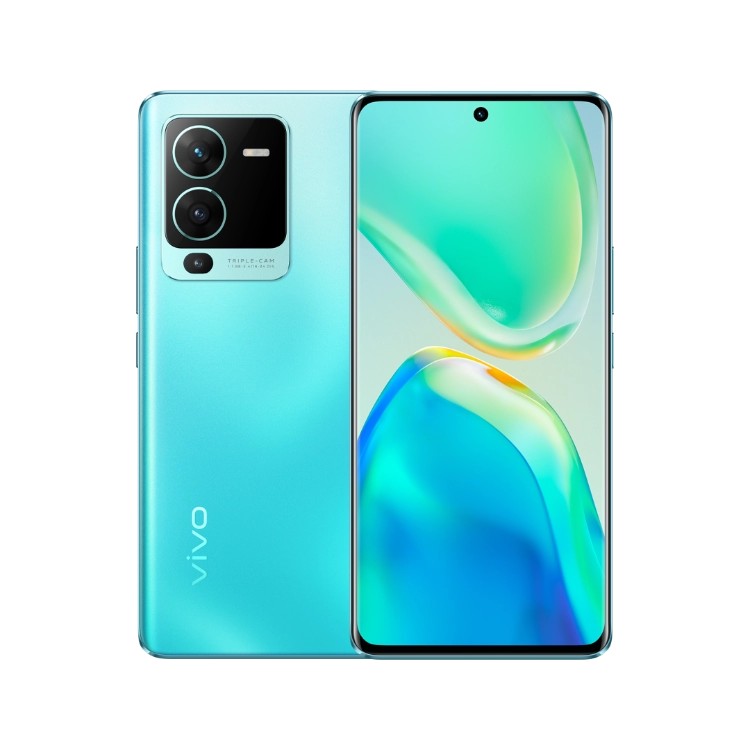 The fingerprint sensor is underneath the display on both phones and the main camera design is no different either.

As mentioned earlier, the two phones differ in terms of chipsets. The S15 Pro brings the high-end Dimensity 8100 SoC, while the standard model has 2021’s Snapdragon 870 chip. There are 8/12GB RAM and 128GB/256GB storage options for both variants. There is no memory card slot for storage expansion.

Android 12 with Origin OS Ocean covers the software side of the phone.