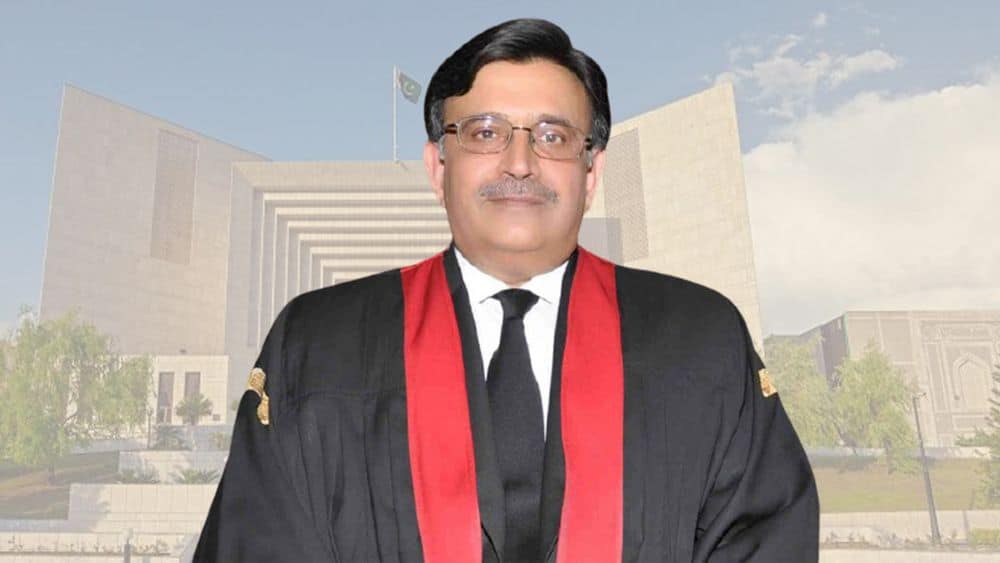 Chief Justice of Pakistan, Justice Umar Ata Bandial, has been named in Time magazine‘s list of the world’s 100 most influential people this year.

The list, published on Monday, has categorized the ‘influential people’ under six categories, including artists, innovators, leaders, pioneers, icons, and titans.

He added, “CJP Bandial was widely respected for his personal integrity. The Columbia- and Cambridge–educated jurist bears the heavy mantle of not just delivering justice but also being seen to do so.”

He started his career in 1983 and was named the Advocate of the Supreme Court following years of hard work.

He taught Contract Law and Torts Law at the Punjab University Law College, Lahore until 1987 and remained a member of its Graduate Studies Committee while serving as Judge Lahore High Court.