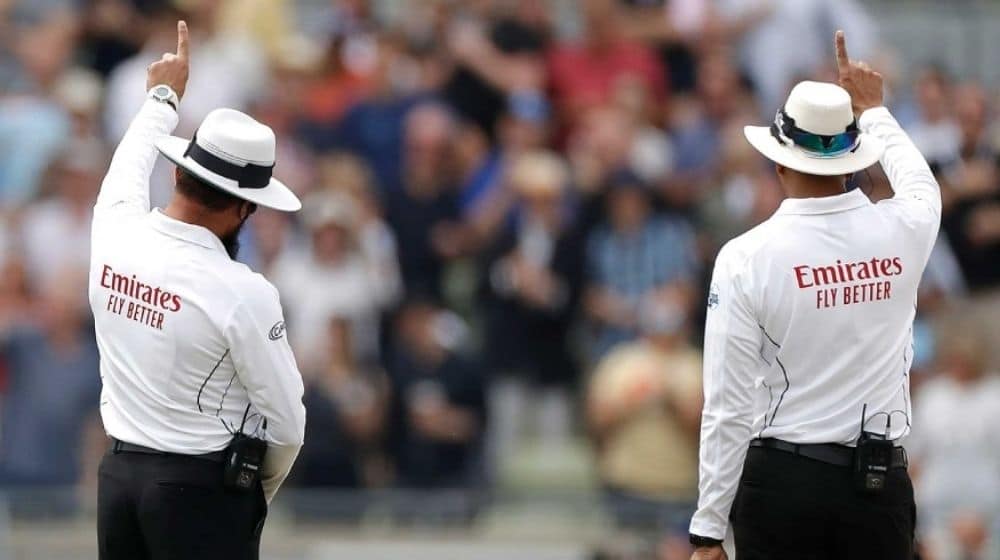 The International Cricket Council (ICC) Chairman, Greg Barclay, has said that they will soon re-introduce the neutral umpires arrangement.

Speaking to the media in Dhaka, Barclay said, “There were some benefits (of Covid) for cricket. One of them was the chance to use umpires at home. It has given home umpires some exposure to international cricket.”

Home umpires have been used due to the pandemic, but they came under fire during the Bangladesh tour to South Africa when visitors accused two local umpires of bias during a Test series.

Answering a question regarding the ICC’s decision to make it compulsory for T20 franchises to release players for national duty, he stated that franchise cricket is based on a domestic structure and ICC has nothing to do with the players’ arrangement.

“T20 competitions are domestic competitions. Movement of players is an issue for the members, not an ICC issue. We don t have an arrangement with the players. I would just leave that for the member boards to answer.”

During the ongoing IPL, the Bangladesh Cricket board failed to call up pace bowler Mustafizur Rahman for the Test series against Sri Lanka despite injuries to two key frontline seamers Taskin Ahmed and Shoriful Islam.

Earlier, Cricket South Africa (CSA) had announced that the South African Test side for the two-match home series against Bangladesh “will be without its IPL players” as some of the players had to participate in IPL.