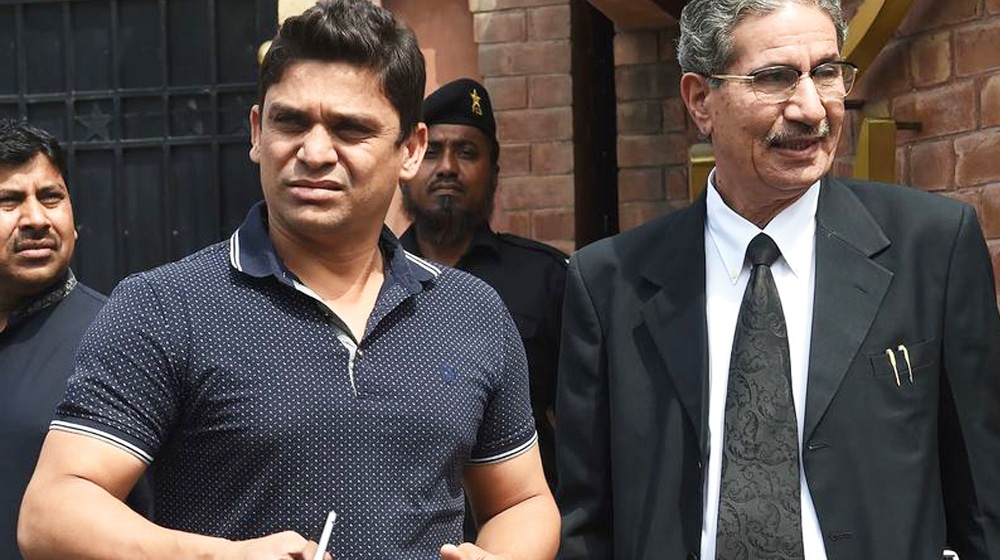 Pakistan right-handed opener, Khalid Latif, has sent a written apology letter to Pakistan Cricket Board, accepting his role in spot-fixing during the second edition of the Pakistan Super League. He has requested the PCB to allow him to return to competitive cricket.

Khalid Latif, who was representing Islamabad United, was found guilty of spot-fixing during PSL 2 and faced a lengthy ban from cricket for breaching its anti-corruption code.

According to the sources, Khalid whose ban ended last year in February has now written an apology letter to the cricket board to allow him to start his rehabilitation as he has already served his 5-year ban.

It is also reported that the right-hander is likely to be involved in the rehabilitation process under certain conditions next week while his return to competitive cricket will be possible only in October-November this year.

The cricket board’s anti-corruption unit will oversee the cricketer’s rehabilitation, which will include charity work and lectures to children.

However, Sharjeel Khan has already made his way back to the competitive cricketer after completing his ban and rehabilitation process.

Sharjeel Khan represented Karachi Kings in the PSL 7, however, he had a poor outing. He made 231 runs in 10 innings including 2 half-centuries while his franchise only managed to win 2 out of 10 matches.

Khalif Latif has played 13 T20 internationals for Pakistan and has scored 237 runs at an average of 21.5 including one half-century.