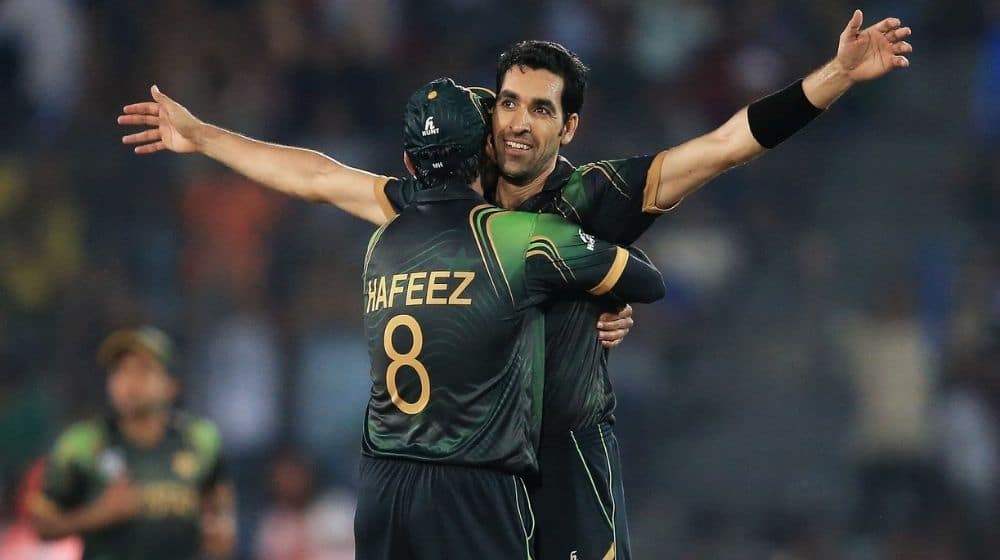 Pakistan is widely regarded as one of the finest teams in the shortest format of the game and their magnificent performances over the years have been down to their exceptional bowling performances.

The Men in Green have been lucky to possess some star quality bowlers over the years including the likes of Umar Gul, Saeed Ajmal, Shahid Afridi, Mohammad Hafeez, and Sohail Tanvir. The current bowlers including Shaheen Afridi, Haris Rauf, Shadab Khan, Mohammad Nawaz, Imad Wasim, and Hasan Ali have continued the way their seniors did and have put in some incredible performances of their own as well.

The Men in Green’s bowling department has been the backbone of the team in their triumphs in major ICC events over the years and much of their success in T20I cricket is owed to brilliant performances by the bowlers.

Let’s have a look at the top five bowling figures by Pakistani bowlers in T20Is: 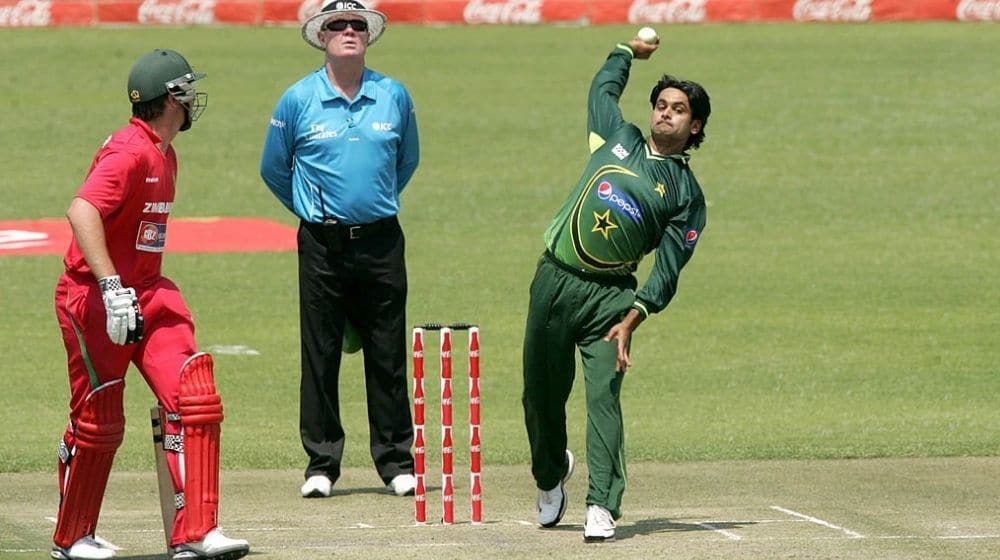 Veteran all-rounder, Mohammad Hafeez formed a fearsome bowling quartet for Pakistan alongside Umar Gul, Saeed Ajmal, and Shahid Afridi. While Hafeez was regarded as a fundamental part of the batting unit, his contributions with the ball were equally, if not more, important.

Hafeez brought up his best figures in T20I cricket as he ripped through the Zimbabwean batting unit in the 1st T20I between the two sides in 2009. ‘The Professor’ picked up 4 wickets for 10 runs in only 2.2 overs as Pakistan defeated Zimbabwe by 85 runs. Hafeez was named the player of the match for his sensational bowling and exceptional batting as he scored 71 off 48 balls in the same match.

Umar Gul is widely regarded as one of the best T20I pacers in history and rightly so. Gul was sheer quality through the middle-overs and the death overs and his ability to bowl a yorker at his will was one of his biggest strengths.

Gul bamboozled the Australian batters in the only T20I between the two sides during Australia’s tour of UAE in 2009. Gul picked up 4 wickets and gave away only 8 runs in his allotted 4 overs and helped Pakistan win the match by 7 wickets. 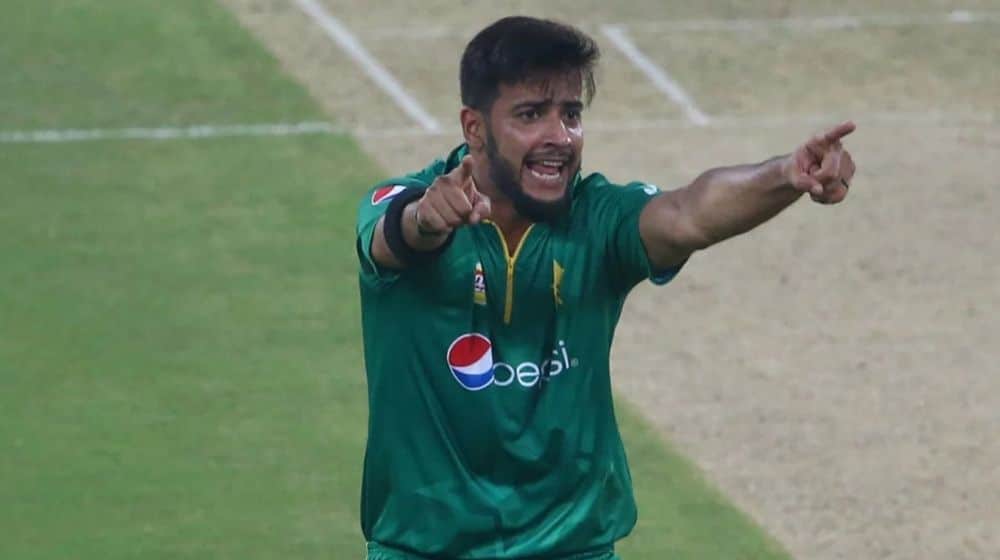 Imad Wasim is one of the most underrated bowlers in T20I cricket. His accuracy and ability to pick up wickets make him a real threat and his performances for the Men in Green have slightly gone under the radar.

Imad picked up his career-best figures as he ripped through the West Indies batting unit in the first T20I between the two sides in 2016. Imad picked up 5 wickets for 14 runs in his 4 overs and helped Pakistan register a 9-wicket win. This was only the third five-wicket haul taken by a Pakistani bowler in T20I cricket.

Umar Gul was back at it again as he rattled the Proteas during Pakistan’s tour of the country in 2013. Gul picked up 5 wickets and gave away only 6 runs in 2.2 overs as Pakistan beat South Africa by 95 runs in the second T20I.

This was the second time Gul had taken a 5fer in T20I cricket and he was the only Pakistani bowler to achieve the feat.

‘Guldozer’ was unstoppable during the 2009 World T20 encounter between the Green Shirts and New Zealand. Gul ran riot at the Oval as he picked up 5 wickets for only 6 runs in 3 overs and helped Pakistan to a convincing 6-wicket victory over the opponents.

Gul was exceptional throughout the tournament and played an influential role in Pakistan’s first and only World T20 title win.

Here are the top 5 bowling performances by Pakistanis in T20Is: