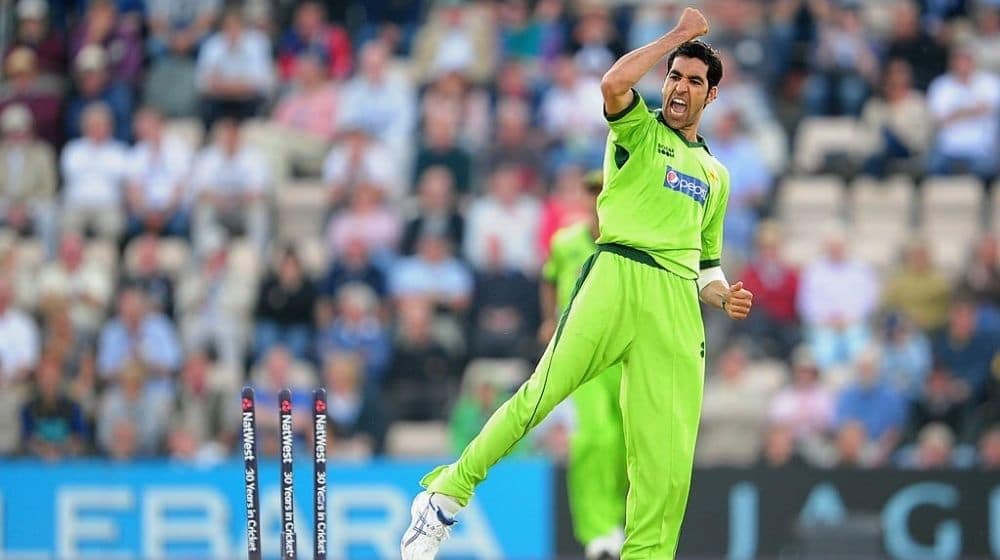 Former Pakistan speedster, Umar Gul, has officially been appointed as Afghanistan’s new bowling coach for a period of one year. Gul’s first assignment with the Afghanistan side will be on their limited-overs tour of Zimbabwe next month.

Gul was earlier appointed by the Afghanistan Cricket Board as a bowling consultant for their three-week training camp held in Dubai in April. Gul and legendary Pakistan batter, Younis Khan, were brought in as interim consultants to condition the players ahead of the upcoming cricket season.

Afghanistan Cricket Board had revealed that the coaches will be assessed during the training camp before they will be offered a permanent contract with the team. It seems that Gul’s expertise in limited-overs cricket helped the Afghanistan pacers as he has been signed for the next year.

Former 🇵🇰 Speedster Umar Gul has been appointed as the Bowling Coach of the Afghanistan Cricket Team.

The 37-year-old is widely regarded as one of the finest pacers, particularly in T20 cricket. Gul had an exceptional record in T20Is as he picked up 85 wickets at an average of 16.97 and an economy rate of 7.19 in 60 matches in a T20I career spanning almost 9 years. Gul retired from all forms of cricket in 2019 and has since worked as a coach.

The former pacer has previously coached in Pakistan’s premier T20 tournament, Pakistan Super League (PSL), as a bowling coach for Quetta Gladiators. He has also worked as a coach in the Kashmir Premier League (KPL) and was the head coach of Galle Gladiators in the previous edition of the Lanka Premier League (LPL).