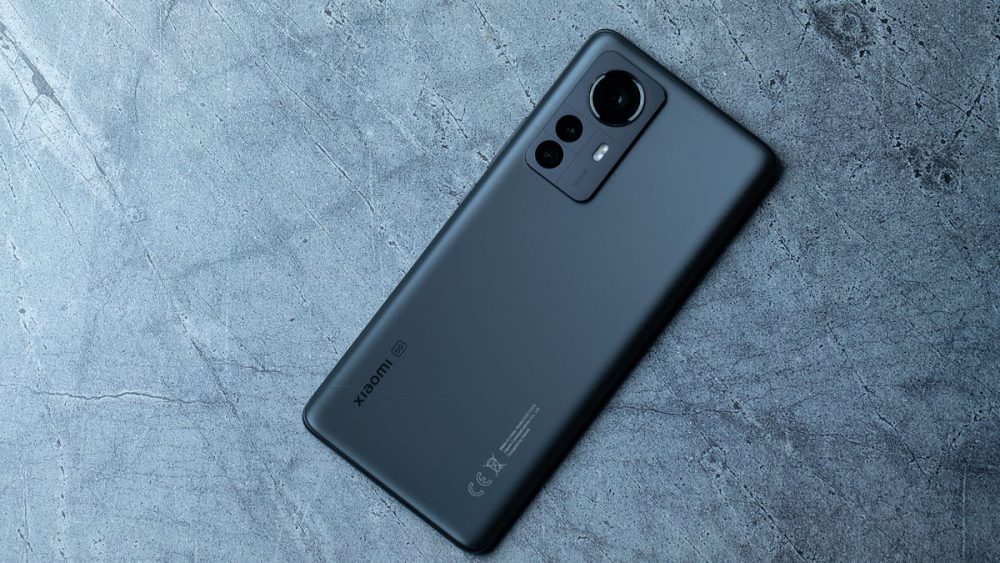 The latest Xiaomi rumor makes a bold claim, but it’s an interesting one nonetheless. However, since the news comes from a notable source, the rumor may have some weight to it after all.

The reliable Xiaomiui says that the Chinese company is planning to launch its next flagship phones sooner than expected. This was shown through four different IMEI numbers found in a Chinese database which are likely assigned to the Chinese and global variants of Xiaomi 13 and 13 Pro.

Xiaomi may have already started working on its next flagship lineup even though we still don’t have the Xiaomi 12 Ultra.

Speaking of the 12 Ultra, rumor has it that the upcoming flagship will be the first Xiaomi phone made in collaboration with Leica. Xiaomi recently announced its partnership with Leica so we may get to see the 12 Ultra very soon.

As for Xiaomi 13, the official launch could take place a month or two ahead of schedule. Xiaomi flagships usually break cover in December, so we could see a November or October launch though we recommend taking this information with a pinch of salt.