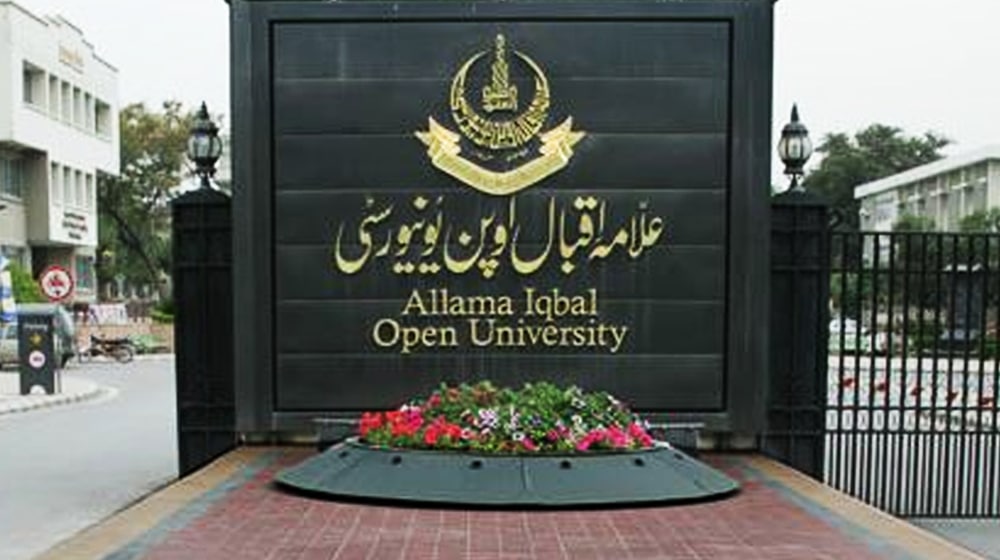 Allama Iqbal Open University (AIOU) has announced a revised schedule for the examinations that have been delayed due to the uncertain law and order situation in Islamabad.

According to the official notification issued by the Controller Examinations, the postponed examinations for BA, BS, and B.Ed programs that were initially scheduled to be held on 25 May will now be retaken on 23 June.

ALSO READ
BISE Rawalpindi Postpones Board Exams on 26 May

AIOU has also decided to allow students to appear in the examinations on the already issued roll number slips. The timings and examination centers will remain unchanged as well.

Besides, the admissions to AIOU’s MA and MSc programs with late fees will remain open till 15 June. AIOU will only accept online admission applications. The admission form and prospectus can be downloaded from AIOU’s website.

Due to the prevailing political situation, a number of universities in Punjab and Islamabad have shut down campuses, postponed exams, and shifted to the online mode of education.

Besides AIOU, Bahria University, National University of Science and Technology (NUST), Air University, and Lahore College for Women University have announced different measures in view of the safety of students and staff members.