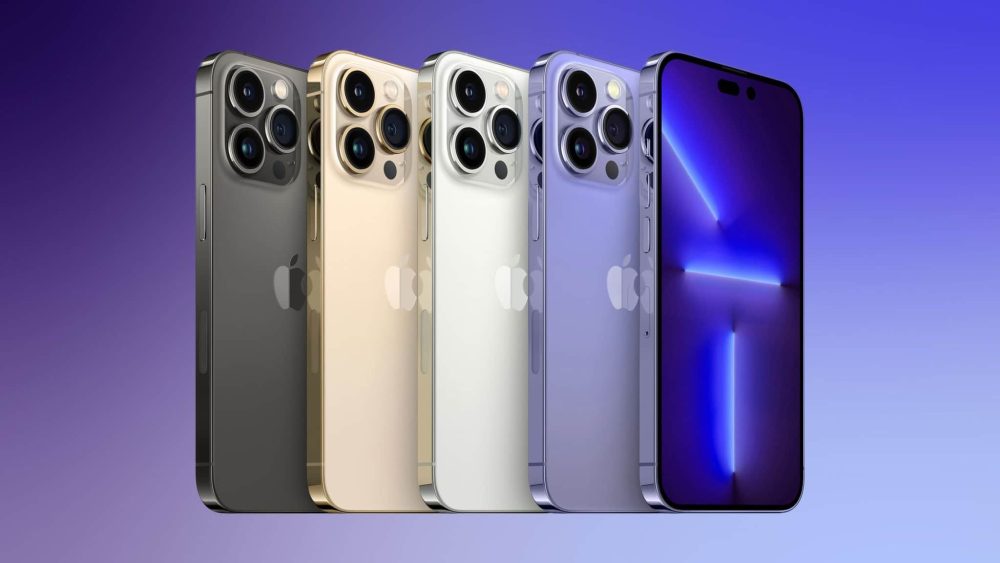 iPhone 14 leaks are mounting endlessly as the launch date draws near, but the unveiling may be delayed this year no thanks to COVID lockdowns. The report comes from Nikkei Asia which claims that Apple’s suppliers in China are falling behind schedule.

According to anonymous sources familiar with the matter, Apple is urging its suppliers to speed up production so it can stay on track with manufacturing schedules.

Apple’s key suppliers in China include Foxconn, Pegatron, and Luxshare Precision Industry. The latter two companies are struggling with the slow re-opening of factories in Shanghai as the region suffers from a resurgence of COVID-19. According to estimates, the production disruption could cost Apple over $8 billion in revenue.

As per Apple’s usual development schedules, the Cupertino giant should reach its verification test (EVT) phase for the new iPhone models by June. However, the new report confirms that one of the iPhone 14 models is delayed by three weeks.