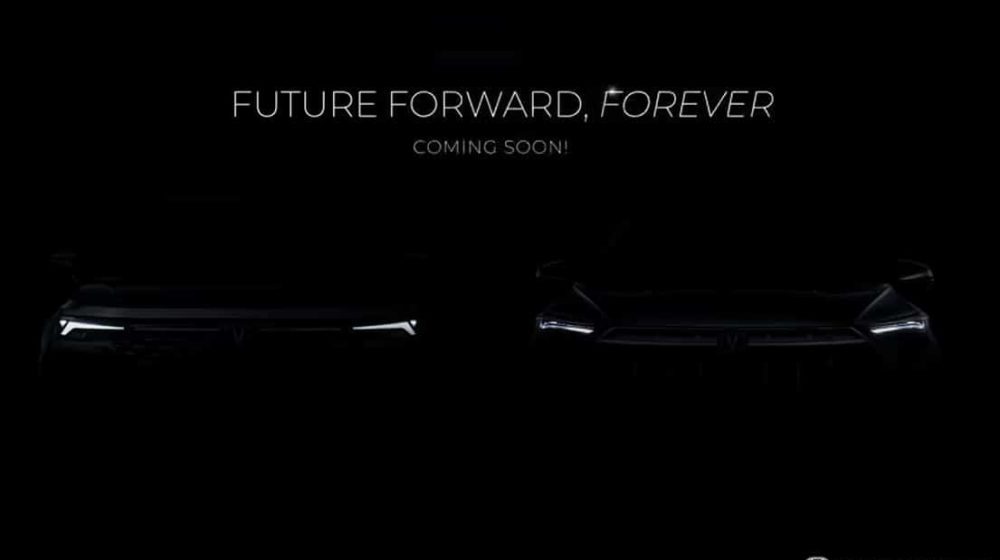 Master Changan Motors Limited (MCML) has truly hit its stride since late 2021 after starting full-scale local assembly of its cars. Its subcompact sedan, Changan Alsvin, is among Pakistan’s most popular passenger cars, whereas Oshan X7 is also becoming a common sight on the roads.

Based on its success and recent milestones, the company is planning to diversify its lineup further by launching two new crossover SUVs in Pakistan. Although the company hasn’t shared any details, the teaser itself has revealed a few hints about these SUVs.

A few keen-eyed observers including carspiritpk.com have pointed out that the teased SUVs are Changan CS35 Plus and Oshan X5.

Changan CS35 Plus is a subcompact crossover SUV that will compete with Chery Tiggo 4 Pro, Kia Stonic, and MG ZS in Pakistan. It has a turbocharged 1.4-liter 4-cylinder petrol engine that makes 158 horsepower (hp), 260 Newton-meters (Nm), which goes to the front wheels via a 7-speed DCT automatic transmission.

MCML is expected to debut the 2021 facelift of CS35, which has several cosmetic and other revisions. It is packed with features such as blind-spot monitoring, panoramic sunroof, touch-based infotainment system, automatic climate control, stability control, hill-start assist, parking sensors, and other features.

The other SUV is Oshan X5 — a compact crossover SUV that will compete with Kia Sportage, MG HS, Proton X70, Haval Jolion, and Hyundai Tucson. It is a sharp-looking SUV with a turbocharged 1.5-liter 4-cylinder petrol engine that sends 180 hp and 300 Nm of torque to the front wheels via a 7-speed DCT automatic gearbox. 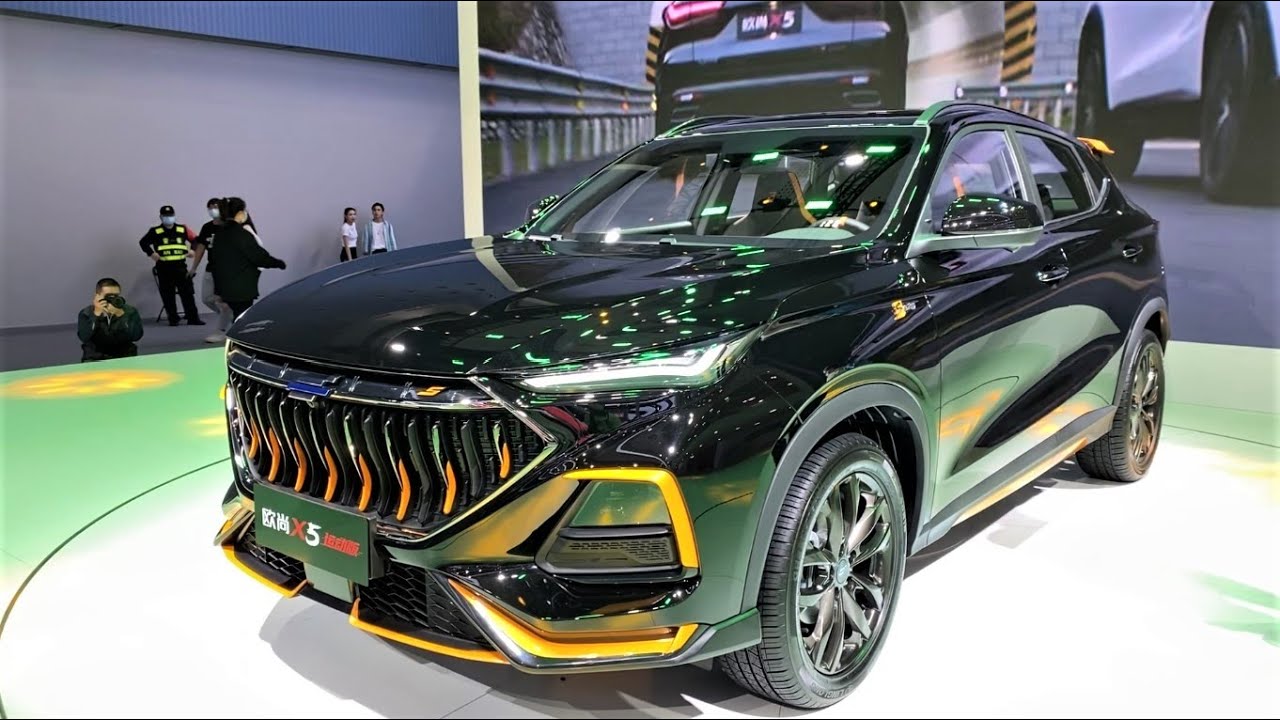 Oshan X7 made its Chinese market debut in 2020. It is a high-spec SUV that boasts features such as smart driver aids, autonomous braking, blind-spot detection, smart infotainment unit, adaptive cruise control, and several other amenities.

Being the latest generation SUVs with impressive features and performance, both SUVs are likely to do well in Pakistan.