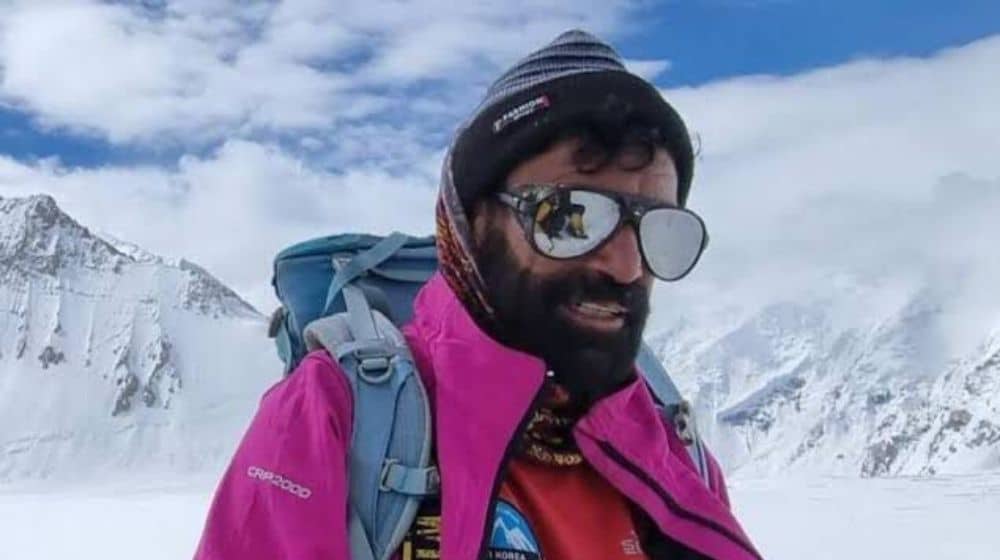 Pakistan lost another world-famous mountaineer and climbing expert as Ali Raza Sadpara passed away in the early hours of Friday at the age of 55.

Earlier this week, Ali had sustained injuries during a routine training session in his hometown of Skardu for a planned summer summit of K2, the highest mountain in the country.

According to media reports, Ali’s spinal cord was broken and some ribs were fractured as a result of the trauma. The 55-year-old was under treatment at the RHQ Skardu.

Funeral prayers of Ali Raza Sadpara were offered today at 10 am.

Ali started his career in 1986 and summited 17 8,000m peaks, including each one in Pakistan except K2, and he was eyeing to summit K2, the second-highest peak in the world this season.

Ali had a total of 17 summits, including Broad Peak, Gasherbrum I, Gasherbrum II, and Nanga Parbat. No other Pakistani has scaled more peaks higher than 8,000 meters.