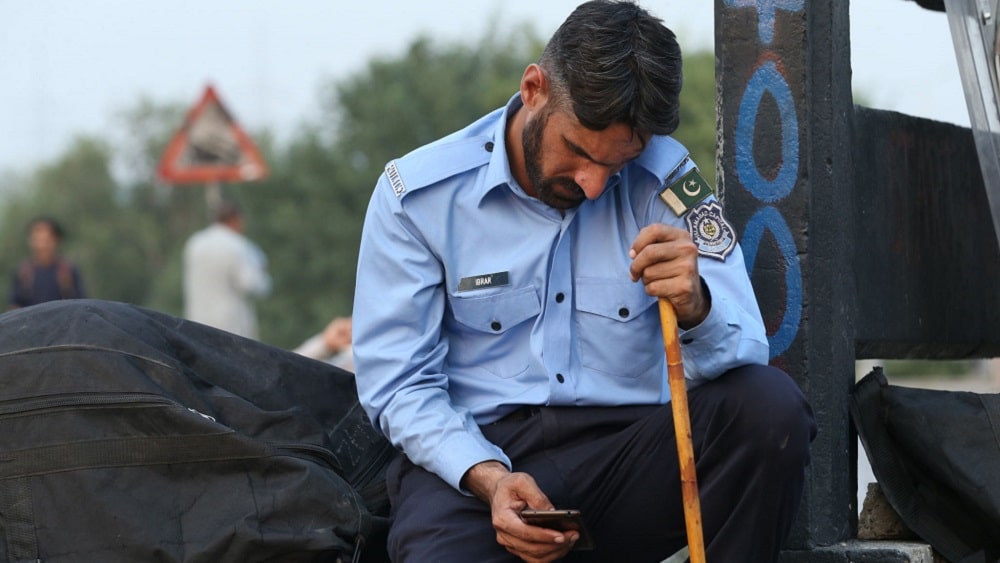 After years of facing discrimination in salaries and allowances with the highest-paying police department in the country, Islamabad Capital Territory (ICT) Police are finally set to get salaries equal to Punjab Police.

Besides, ICT Police will also get ration allowance and law and order allowance equal to Punjab Police.

According to reports, the newly appointed Inspector General (IG) ICT Police, Dr. Akbar Nasir Khan, has sent a summary to the Finance Ministry, demanding a raise in the salaries and allowances of ICT Police.

The summary will now be forwarded to the Federal Cabinet for final approval. The summary is likely to get the nod from the cabinet before the presentation of the next budget in the parliament.

In a separate development, IG ICT Police has called an additional 17,000 security personnel from all provinces to further consolidate the security of the Federal Capital.

Besides, IG ICT Police has approved to use water cannons and armored personnel carriers to increase the security of the Red Zone. These measures are part of the ICT Police’s efforts to keep violent rallies and protests at bay.