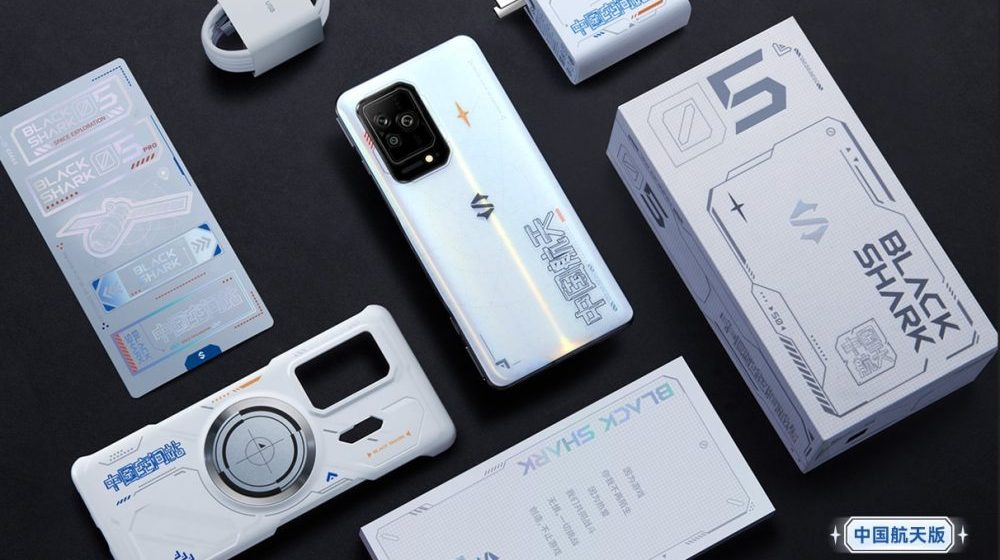 The Black Shark 5 and 5 Pro will roll out to Malaysia before arriving in other markets. Black Shark Malaysia confirmed the news and the launch event will be live-streamed on its official social media accounts on TikTok and Facebook. Specifications for the global variant are expected to be the same as the Chinese versions. The Black Shark 5 will be powered by Snapdragon 870 while the Pro model will flaunt the Snapdragon 8 Gen 1 SoC. Both phones will have 144Hz AMOLED panels with 1080p resolution, HDR10+ support, 1o bit colors, and more.

Battery specifications will be the same on both phones including a 4650 mAh power cell with support for 120W fast charging.

Pricing for the global models is going to be slightly different, but we can expect to see a range between $400 – $600 for the two models respectively.