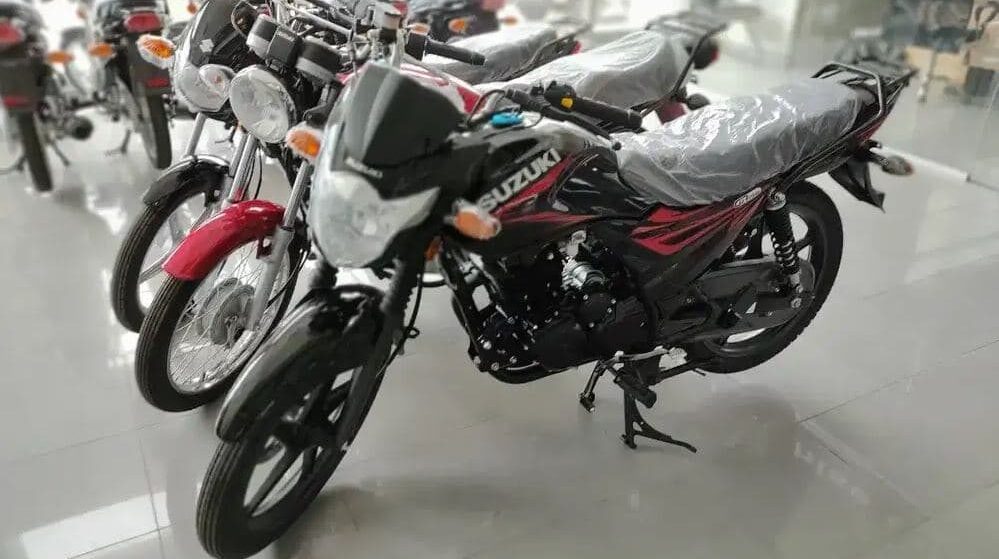 Just a day after Atlas Honda announced a price hike for its bikes, Pak Suzuki Motor Company (PSMC) notified a huge increase in the prices for its motorcycle lineup.

This is the second price hike PSMC has announced this year for its bikes. Effective immediately, the new prices of PSMC bikes are as follows:

PSMC announced four price hikes last year, recording an increase of up to Rs. 28,000 in prices since January 2021. The revised prices are irrespective of improvements in the current products.

The price hikes by bike manufacturers have put two-wheelers out of the reach of the majority of the public. Although several media outlets have repeatedly highlighted the issue, the government is yet to intervene and ensure the stability of prices.

Atlas Honda has set a wave of price hikes in motion. Now that PSMC has increased the prices of its bikes, Yamaha is most likely to follow suit.