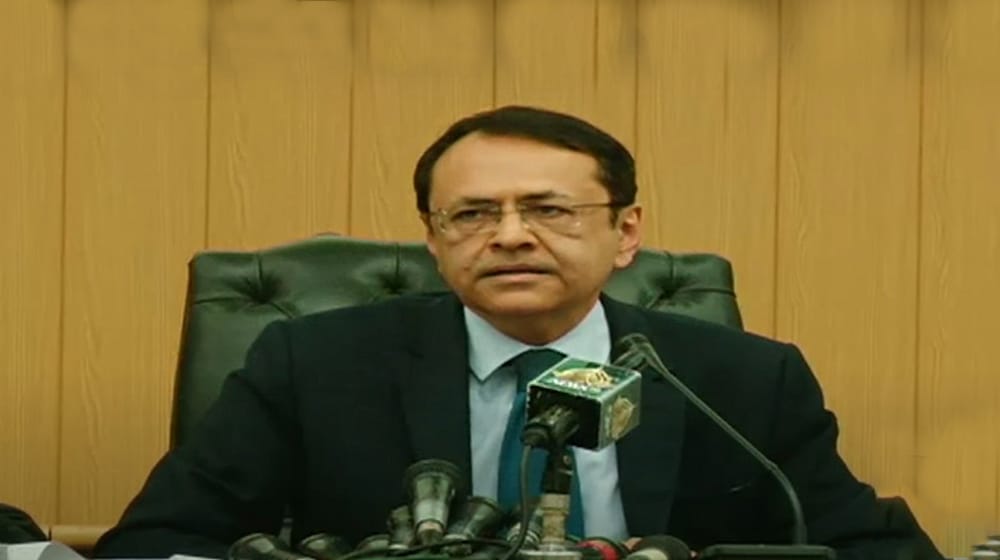 He was responding to a query at the post-budget press conference held here at the P-Block of the Pak Secretariat on Saturday.

FBR Chairman said that the taxation on the basis of ‘deemed income’ is not a tax on property. It is a tax on a ‘deemed income’ basis which is a very old concept in the income tax law. Thus, it cannot be legally challenged in a court of law.

Asim Ahmad further stated that the FBR has obtained legal powers under the Finance Bill 2022 to ensure enforcement through technology for controlling tax evasion in major sectors of the economy. The only way to check evasion is through enforcement with the help of IT systems and technology. According to him, the new law has given powers to the FBR for enforcement through technology including track and trace, point of sales system, and other integrated/IT systems of the FBR.

Asim Ahmad further stated that the scanners have been installed at certain ports and the remaining would also be fixed at necessary ports for checking of containers/cargo etc. He said that we will expand the scope of the track and trace system to other sectors. From July 1, 2022, it would be applicable to the tobacco sector except for those companies which have obtained a stay order from the Peshawar High Court.

He stated that the FBR expects to bring 250,000 retailers into the tax net under the new fixed tax scheme announced in the budget (2022-23). The shoppers and retailers would be required to file a simple return and they would become filers of income tax returns. Thus, retailers would be documented on payment of a nominal amount of tax.