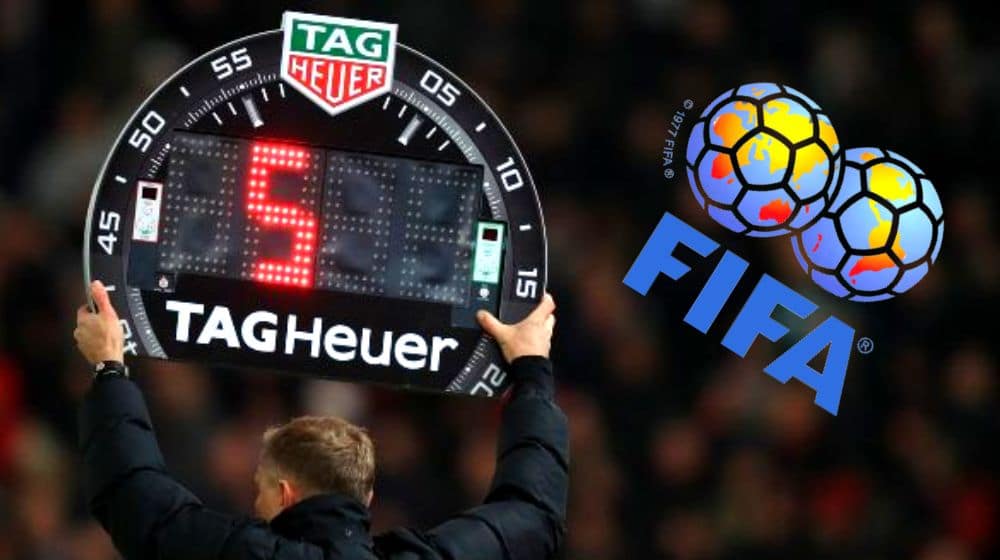 Football’s governing body, FIFA has introduced five substitutions for each team per game in all top matches from the next season onwards. The rule change was announced by FIFA president, Gianni Infantino’s annual meeting of the International Football Associations Board (IFAB).

As a result of this rule change, the teams will be allowed to increase their bench strength from 12 to 15. This might also have an effect on the number of squad players that will be allowed per team in the FIFA World Cup. Traditionally, each team is allowed a maximum of 23 players in their squad, however, it is expected that the squad size will increase to 25 players this time around.

Another important update from the meeting is the introduction of a ‘3D offside detector’ which is expected to be introduced for the 2022 World Cup in Qatar later this year. Infantino said that the final decision regarding the implementation of the technology will be made after consultation with the experts.

Former football referee and current FIFA referee’s chief, Pierluigi Collina, voiced his support for the usage of technology during the mega event. He said that he is confident in the system and is hopeful that it will be introduced in the upcoming World Cup.

The ‘semi-automatic offside’ system has already been trialed by FIFA in last year’s Arab Cup.

“We are very satisfied so far and our experts are looking into it before deciding whether it will be introduced for the World Cup,” Infantino stated.