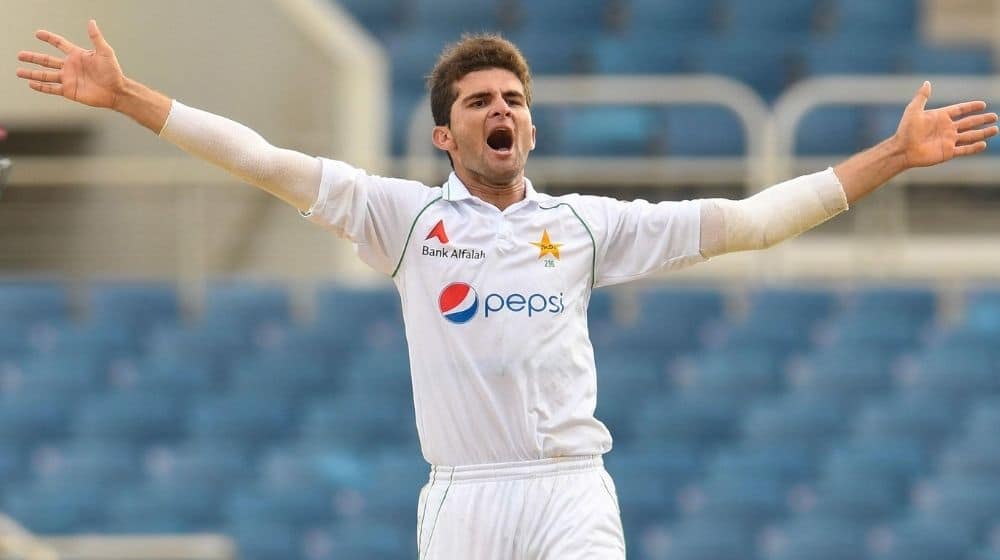 Pakistan’s ace pace bowler, Shaheen Afridi has moved up to the fourth spot in the latest ICC bowler rankings despite not playing a Test match since Australia’s tour of Pakistan.

New Zealand pacer, Kyle Jamieson moved down from the third spot to the sixth spot which has resulted in Jasprit Bumrah, Shaheen Afridi and Kagiso Rabada climbing one spot.

Jamieson went wicketless in the second Test match as he conceded 66 runs from 16.3 overs in the first innings before being ruled out of the match due to injury. England capitalized on Jamieson’s absence and registered a historic victory to gain an unassailable 2-0 lead in the three-match Test series.

Shaheen, Bumrah and Rabada were the biggest gainers from Jamieson’s woes as they moved up despite not playing any Test match.

Australian pacer, Pat Cummins is still the leading Test bowler in the world while India’s experienced off-spinner, Ravinchandran Ashwin is second on the list.