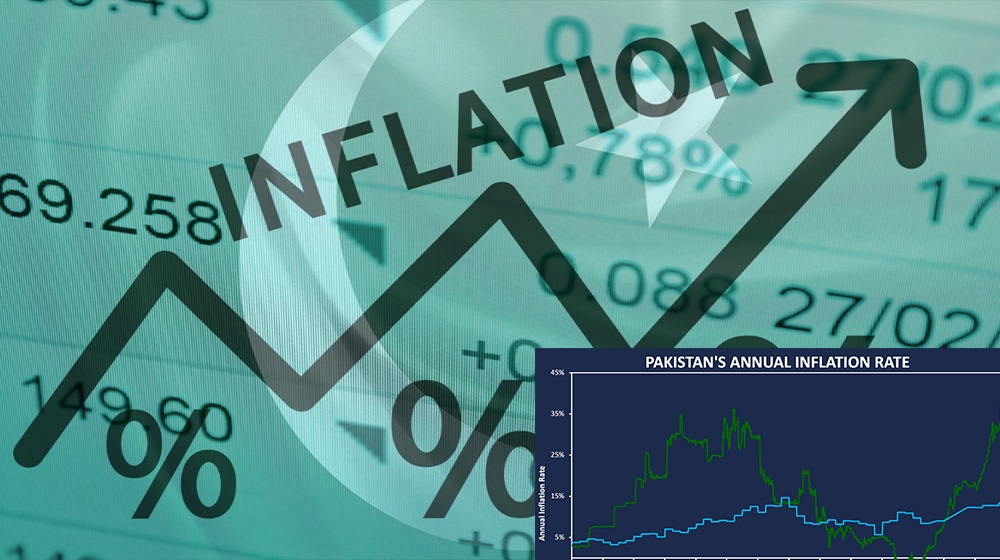 Inflation is rampant everywhere and everyone is suffering from it but a new research suggests that the actual inflation rate in Pakistan is even higher than government claims.

According to Steve H. Hanke, a professor of applied economics at the Johns Hopkins University, Pakistan’s inflation is soaring at 44.76 percent per year.

The professor, who is also a forex and commodity trader, claimed that at 44.76 percent, the actual rate of Pakistan’s inflation is more than 3.2 times the official inflation rate of 13.76 percent per year.

He blamed the State Bank of Pakistan (SBP) for the allegedly gross miscalculation and stressed that the “government MUST mothball the state bank and install a currency board”.

Today, I measure inflation in Pakistan to be soaring at 44.76%/yr, more than 3.2x the official inflation rate of 13.76%/yr. The government MUST mothball the state bank and install a currency board. pic.twitter.com/HiSkO2Imh2

Official data from the Pakistan Bureau of Statistics (PBS) showed that Pakistan’s Consumer Price Index (CPI) based inflation increased by 13.8 percent on a year-on-year basis in May 2022.