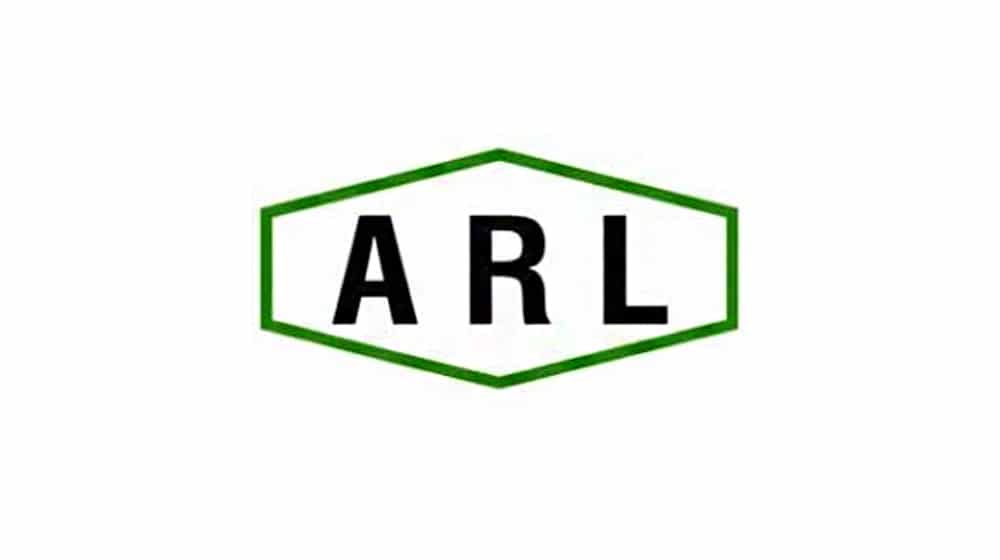 Attock Refinery Limited Friday said that recovery of Rs. 1 billion by Federal Board of Revenue (FBR) through the attachment of the company’s bank accounts was illegal.

In a statement the company said that it has not evaded its tax liability. The company is one of the largest taxpayers in Pakistan which contributes significantly to the government treasury in the form of direct and indirect taxes, it added.

Explaining its position, the company that its bank account were attached on June 15, 2022 in respect of alleged demand raised vide Order-in-Original No. 01/051 dated November 30, 2021 despite the fact that no recovery notice was ever issued to the company requiring it to make any payment.

The bank accounts were attached on the basis of an order passed by the Commissioner Inland Revenue (Appeals — I), Islamabad [CIR (Appeals)] which was purportedly dated as May 31, 2022 and was served on the Company after the bank accounts had been attached, it added.

It further said in the order dated May 31, 2022, the CIR (Appeals) has upheld demand on bases which are contrary to the factual and legal position whereby the company has duly discharged its sales tax liability in accordance with law.

It has been held by the higher judiciary on numerous occasions that no recovery can be made from a taxpayer unless the related demand has been confirmed by an independent forum outside the department hierarchy, the company noted.

“Recovery of through coercive measures even before service of related appellate order tantamount to denial of right of appeal,” the company said in its statement.

“Such illegal attachment of bank accounts as explained above not only cause unnecessary embarrassment for compliant taxpayers such as the company but also create a serious hindrance against the government’s stated policy of promoting ease of doing business and reviving the economy,” the statement added.

The company reiterated that it maintains that the recovery proceedings initiated by the Large Taxpayers’ Office (LTO) Islamabad and recovery of funds is completely illegal, null and void and contradicts the basic rights of the taxpayer.

The company said that it will take appropriate legal action to protect its rights.