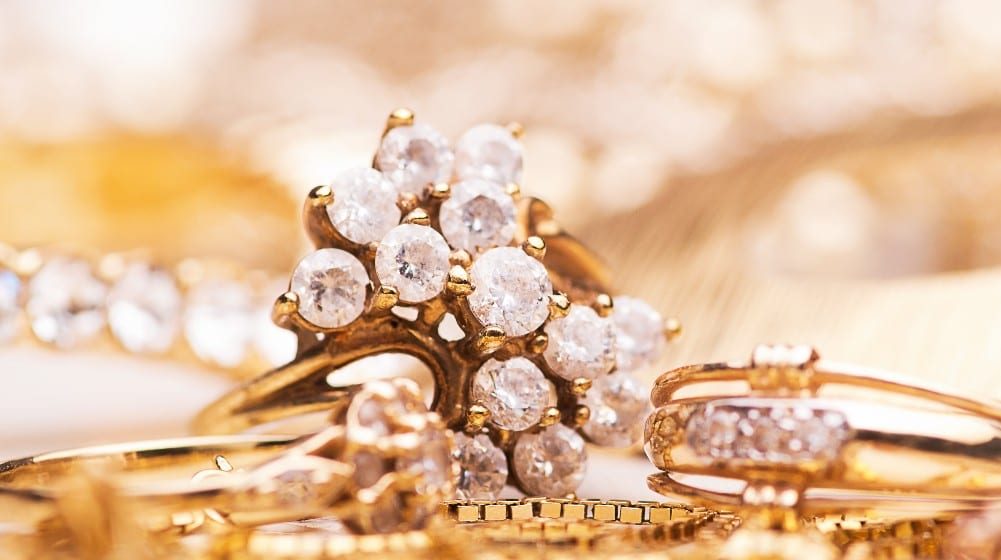 The Federal Board of Revenue (FBR) has revealed its plans to bring 29,000 jewelers into the tax net. In addition to that fixed tax will be levied on small retailers with 2.3 million electricity connections.

Customers of online platforms, including Daraz, will also have to pay a 2 percent tax. This was revealed during a meeting of the Senate Standing Committee on Finance chaired by Saleem Mandviwalla.

FBR officials briefed the meeting that out of 29,000 jewelers across country, only 22 were registered. A plan has been drawn up to bring all the big and small jewelers into the tax net. Point of Sale (PoS) machines will be installed by jewelers in Tier One category.

A fixed tax of Rs. 50,000 will be levied on sellers of expensive watches, cars and jeweler.

After collecting Rs. 3 to 10 thousand fixed tax from the small shopkeeper based on the electricity bill, their income tax will be considered fully paid.