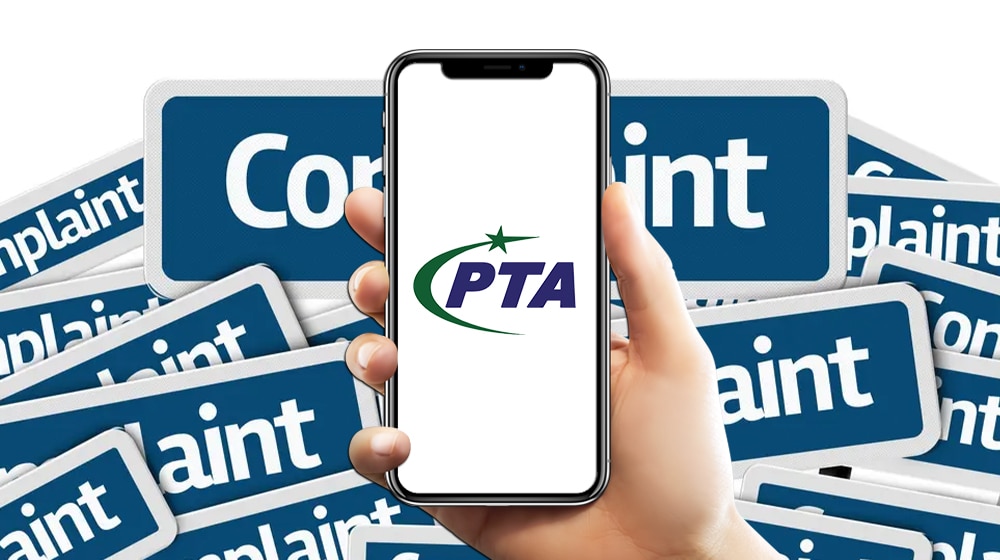 The Pakistan Telecommunication Authority (PTA) received over 16,000 complaints against Cellular Mobile Operators (CMOs) during May out of which 98 percent were addressed.

Cellular mobile subscribers make up a major part of the overall telecom subscriber base. Therefore, the maximum number of complaints belongs to this segment.

ALSO READ
Jazz Network Down Due to Cuts in Fiber Network