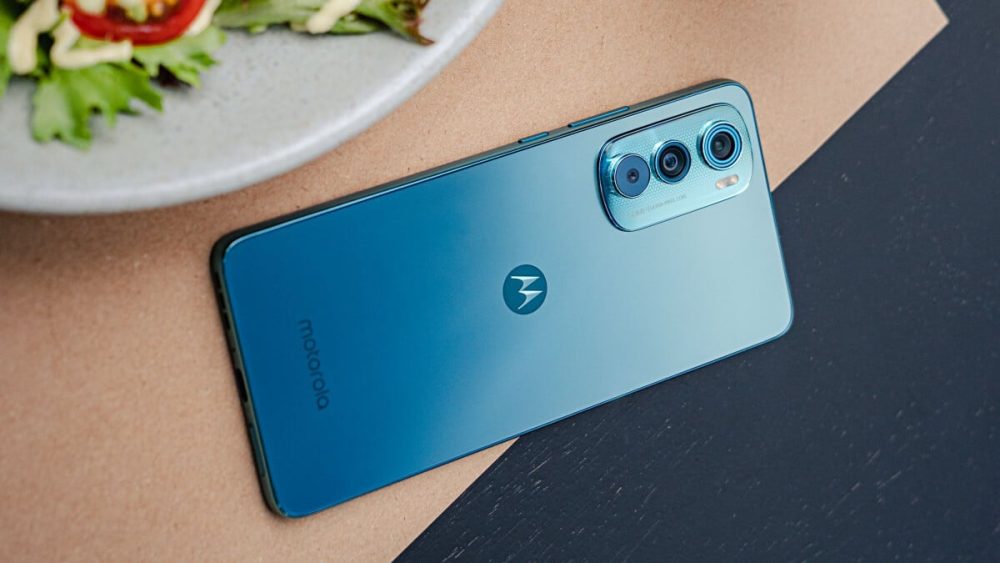 Motorola has a number of new phones coming up soon. Other than the pricey Moto Razr 3 foldable, we will also see a handful of new budget phones including the Edge 30 Fusion, Edge 30 Lite, Moto G32, and Moto E12.

The reliable OnLeaks has just leaked some specifications as well as price tags for each of these phones.

The Edge 30 Fusion is expected to cost a staggering €680 even though it will be powered by the mid-range Dimensity 900 chip. This will be paired with 8GB RAM and 128GB storage, and that’s all we know about the phone.

Moto G32 will be a true budget phone starting at only €230 with a Unisoc chipset and 3GB/32GB memory with options to go higher. There will be a 6.5-inch IPS LCD upfront with a 720p resolution and a 90Hz refresh rate. The camera setup will include a 16MP main sensor, a 2MP depth unit, and an 8MP selfie camera. Battery capacity should be 5,000 mAh without any fast charging.

Last but not the least, the Moto E12 will be the cheapest of them all at only €140. It will be an Android Go phone with 2GB RAM and 32GB storage. This is all we know about the Moto E12 so far.

There is no word on a launch date either, but we will likely hear about it over the upcoming weeks.