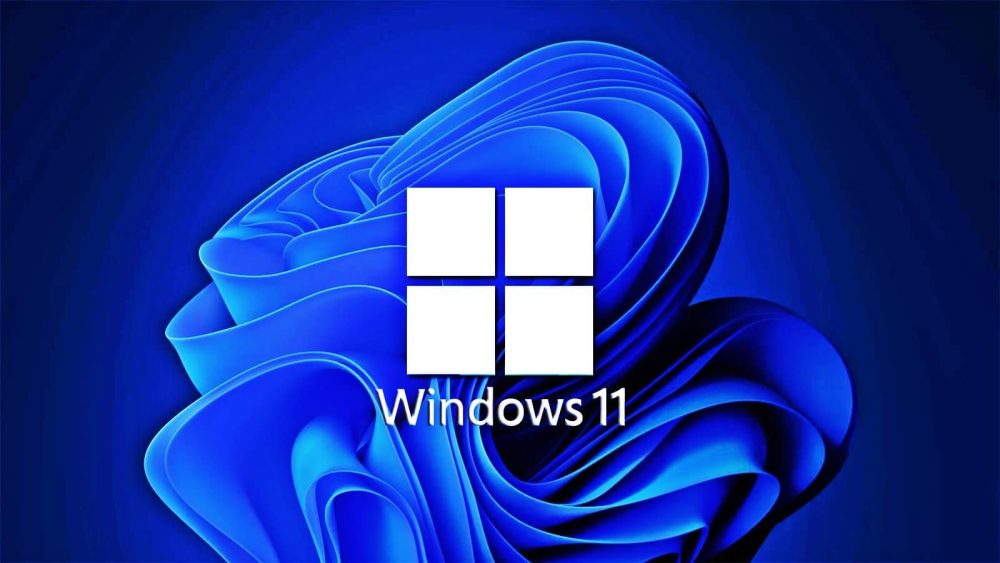 Privacy has been one of the biggest criticisms against Windows 11. Thankfully, Microsoft has addressed these concerns with previous Windows versions and now Windows 11 is about to get a handy new privacy feature as well.

The latest version of Windows is testing a new privacy tool that will let you see if any of your applications are accessing sensitive hardware such as your microphone or webcam. This will let you keep an eye on any dubious apps that have no business with your mic or camera.

The tool is called Privacy Auditing and it was shown off by Microsoft’s VP for Enterprise and OS Security, David Weston, on Twitter. The feature is currently available in a new preview build of Windows 11.

The new tool can be found in Settings > Privacy & security > App permissions. It shows you a list of your recent activity and which apps accessed your camera or microphone in the previous week. It also keeps an eye on which apps have accessed your contacts or other private details such as your location and phone calls.

It tells you the exact time and date your apps accessed your hardware as well.

As mentioned earlier, the feature is still in testing so it is unclear when it will roll out for everyone around the globe. We will keep this space updated in any case.