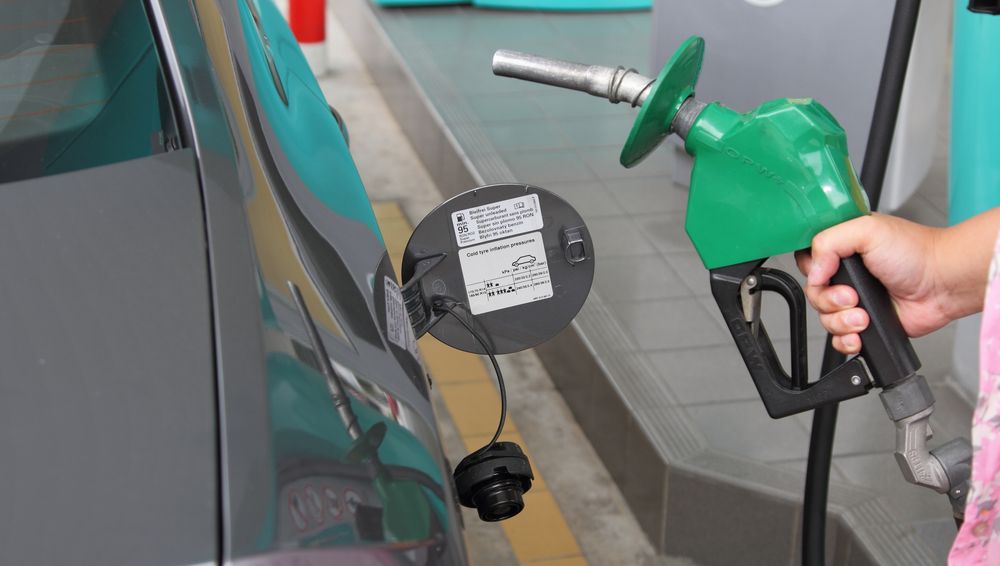 Secretaries of the remaining departments, Commissioners, and Deputy Inspector Generals (DIGs) will now receive 130 liters against the previous 200 liters.

Chairman KP Public Service Commission will get 98 liters instead of 150 liters and Deputy Commissioners (DCs) will get 104 liters against the previous 160 liters.

The development comes a couple of weeks after the Chief Minister (CM) KP, Mehmood Khan, approved slashing the free fuel quota of ministers and officials by 35% following a massive increase in the prices of petroleum products.

The decision was taken after citizens protested to end the monthly free fuel quota and the provision of subsidized fuel to the former and incumbent presidents, prime ministers, chief ministers, governors, judges, federal and provincial ministers, bureaucrats, government employees, and members of the armed forces and other law enforcement agencies.