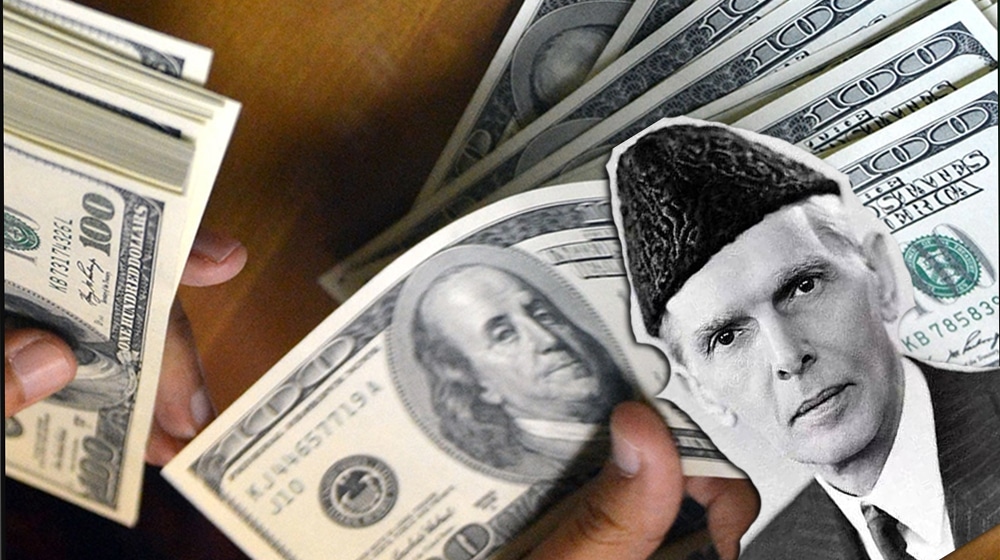 The Pakistani Rupee (PKR) hit a new all-time low against the US Dollar (USD) and posted losses in the interbank market today.

It depreciated by 0.72 percent against the USD and closed at Rs. 211.48 after losing Rs. 1.57 in the interbank market today. The local unit hit an intra-day low of Rs. 212.25 against the USD during today’s open market session. Since the arrival of the new government on 11 April, the greenback is up by Rs. 29.13 against the PKR. 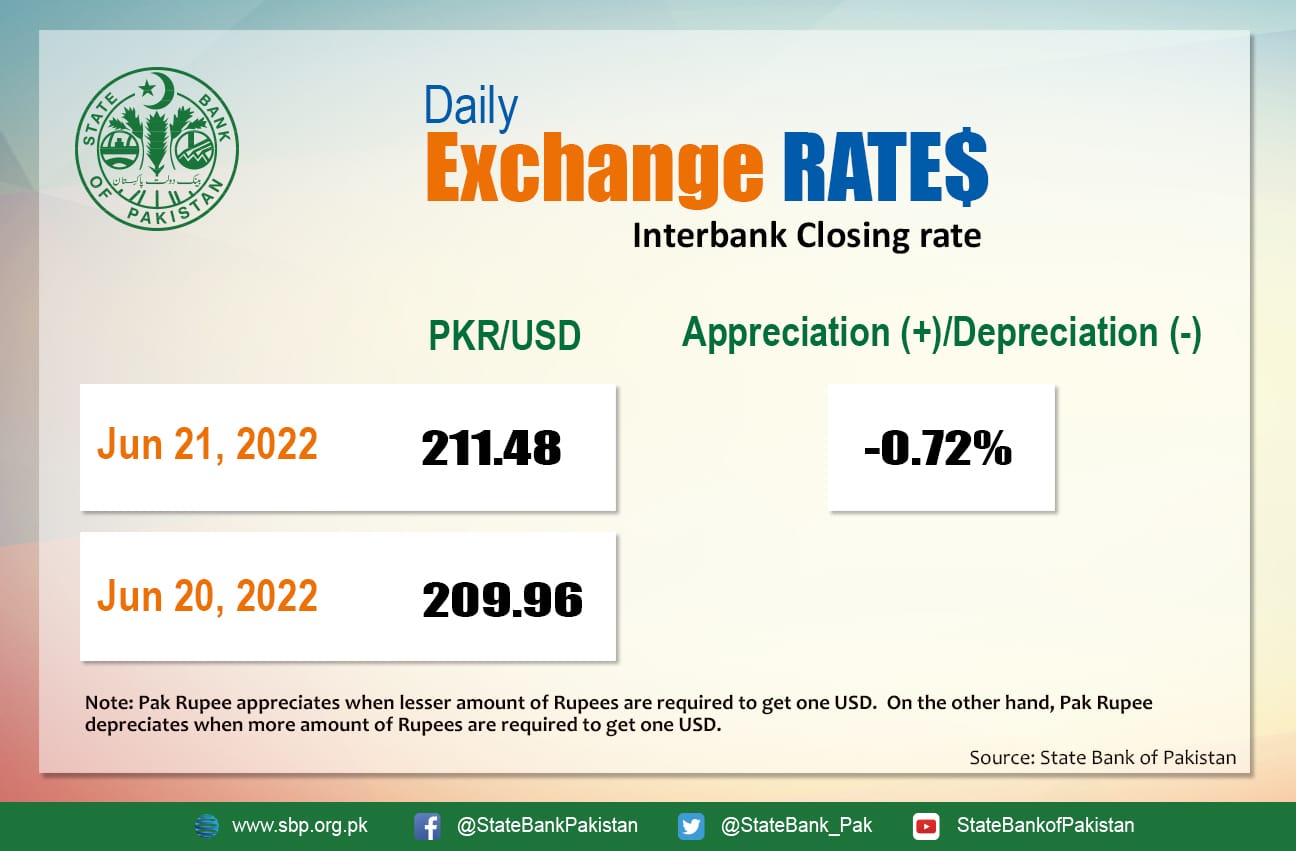 The rupee crashed against the dollar for the seventh consecutive day today and remained highly volatile despite Finance Minister Miftah Ismail claiming that the International Monetary Fund’s (IMF) $6 billion program will be revived within two days.

Other than the delay in the renewal of the IMF program, the rupee continues its downfall, which has been linked to the quarter-end payments owing to the country’s massive import bill, spiraling current account deficit, and dwindling forex reserves.

In terms of factors impacting progress worldwide, oil prices surged on Tuesday on high summer fuel demand while supplies remain below the required level because of sanctions on Russian crude after its invasion of Ukraine. Experts forecast oil demand to improve further, benefiting from the reopening of China, summer travel in the northern hemisphere, and the weather getting warmer in the Middle East. With supply growth lagging demand growth over the coming months, oil prices will only go higher.

Brent crude settled back above $115 in early trading hours, while the US West Texas Intermediate (WTI) settled at $112.1 per barrel. 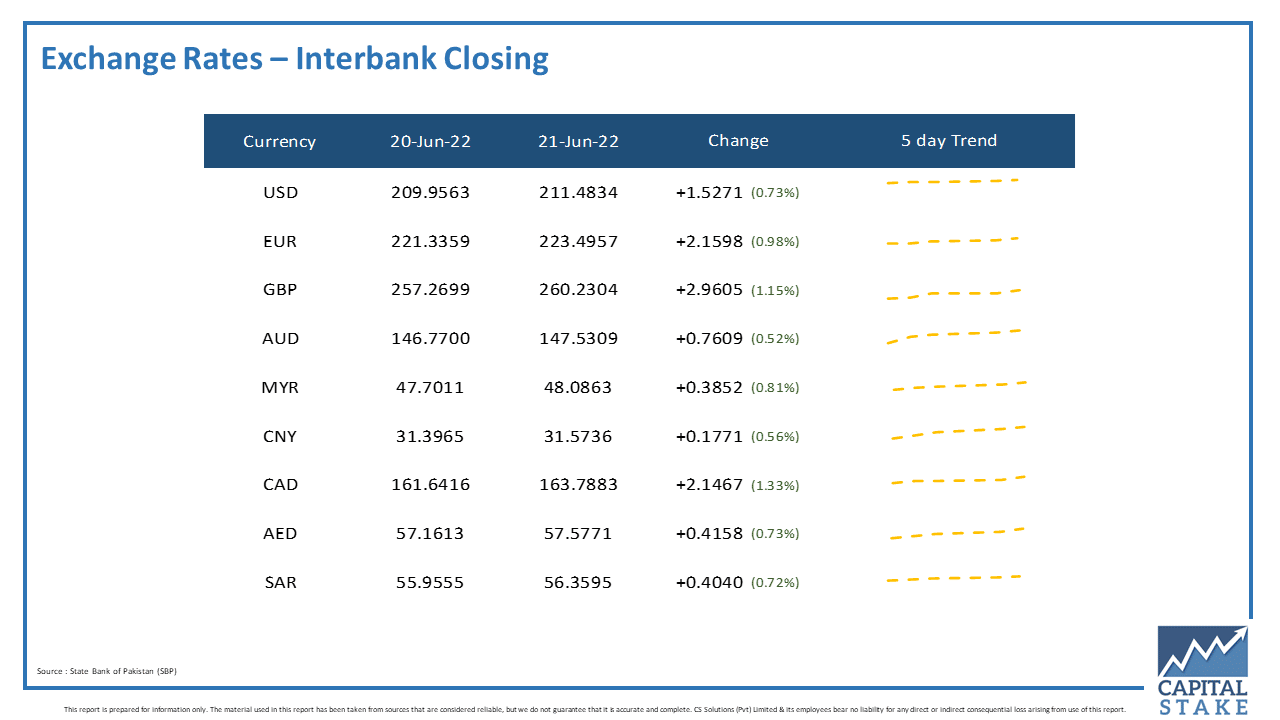 Moreover, it lost Rs. 2.15 against the Euro (EUR) in today’s interbank currency market.